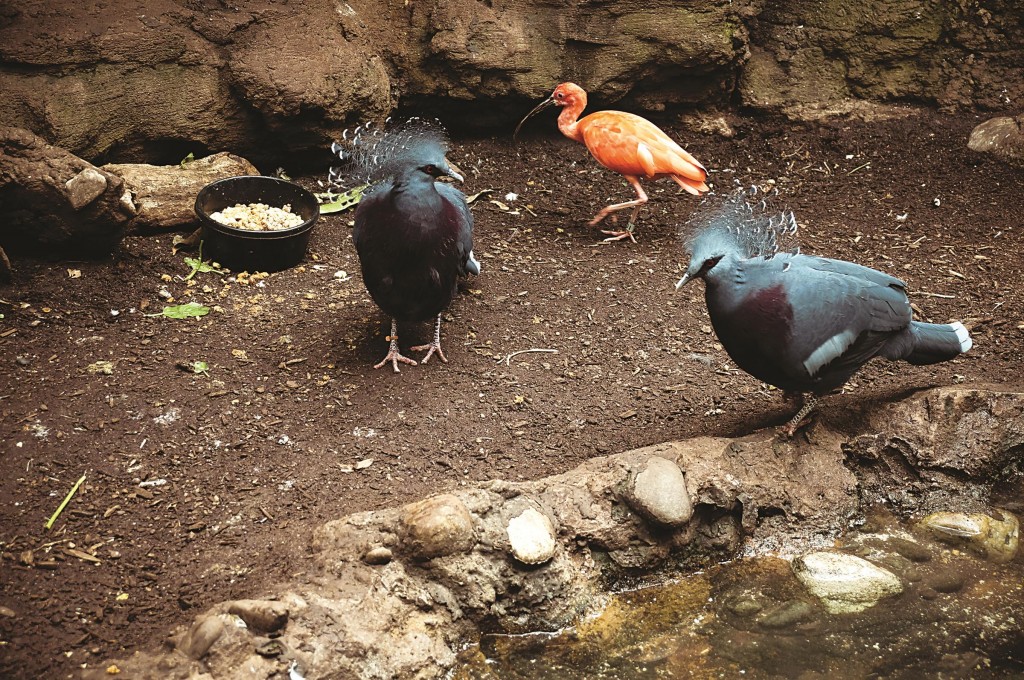 New York City’s Central Park is as much of a melting pot as the rest of the city — even down at the microbial level. According to a study published Wednesday in the Proceedings of the Royal Society B, there are more than 100,000 species of bacteria living in the park’s soil — and most of them are totally new to science.

Researchers searched soil samples pulled from around the park and found more than 120,000 species of bacteria. They also found 1,659 archaea (organisms similar to bacteria) and 43,429 species of multicellular microorganisms such as plants, fungi and teeny-tiny critters.

When they compared the DNA of these organisms to databases of known species, they found that more than 80 percent of them were new. And of those that “matched” organisms in the database, it’s likely that many were just closely related to existing species, and actually represented newly discovered cousins.

It is unknown whether the microbes are native to New York or came in on the feet of tourists and migrating geese, or whether they’re good or bad for the health of the soil and the city.