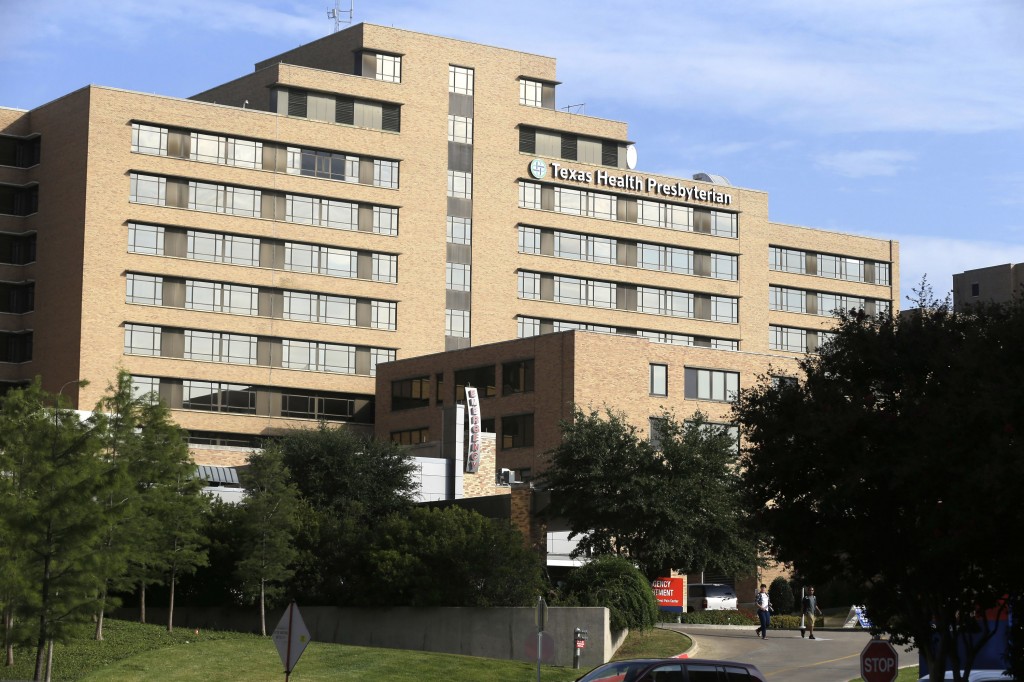 A patient being treated at a Dallas hospital has tested positive for Ebola, the first case of the disease to be diagnosed in the United States, federal health officials announced Tuesday.

Officials at Texas Health Presbyterian Hospital say the unidentified patient is being kept in isolation and that the hospital is following Centers for Disease Control recommendations to keep doctors, staff and patients safe.

The hospital had announced a day earlier that the patient’s symptoms and recent travel indicated a case of Ebola, the virus that has killed more than 3,000 people across West Africa and infected a handful of Americans who have traveled to that region.

The CDC has said 12 other people in the U.S. have been tested for Ebola since July 27. Those tests came back negative.

Four American aid workers who became infected while volunteering in West Africa have been treated in special isolation facilities in hospitals in Atlanta and Nebraska, and a U.S. doctor exposed to the virus in Sierra Leone is under observation in a similar facility at the National Institutes of Health.

The U.S. has only four such isolation units but the CDC has insisted that any hospital can safely care for someone with Ebola.

According to the CDC, Ebola symptoms can include fever, muscle pain, vomiting and bleeding, and can appear as long as 21 days after exposure to the virus.

U.S. health officials have been preparing since summer in case an individual traveler arrived here unknowingly infected, telling hospitals what infection-control steps to take to prevent the virus from spreading in health facilities.