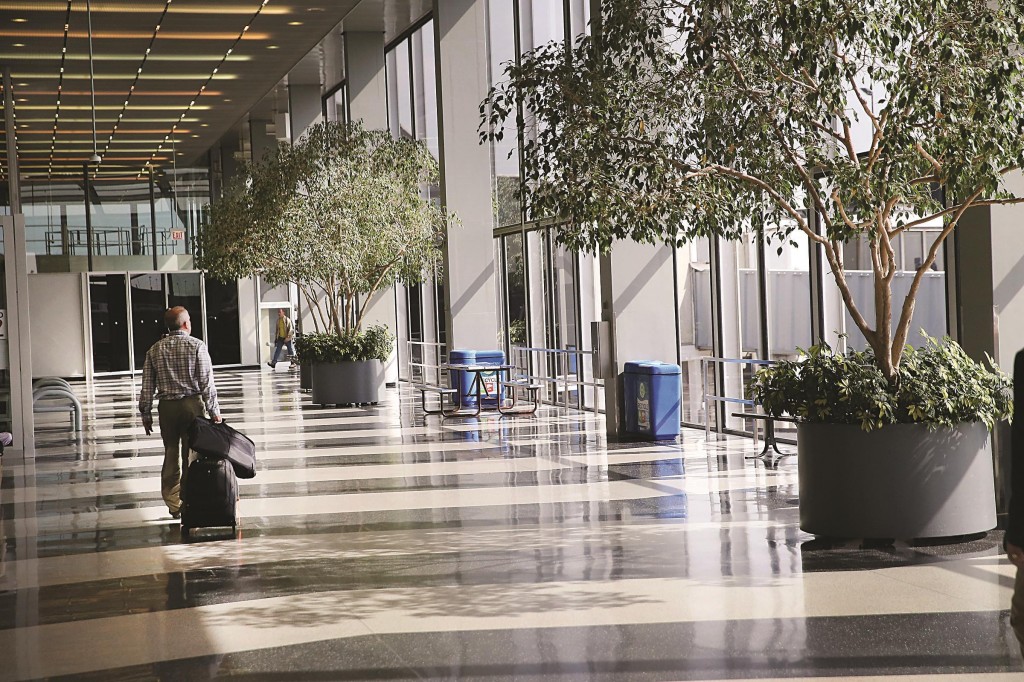 As Chicago airports canceled hundreds of flights and worked to return to normalcy on Monday, the head of the Federal Aviation Administration has ordered a review of security protocols and how the agency deals with delays such as those stemming from last week’s fire at an air traffic control center in Illinois.

Speaking Monday morning at the Air Traffic Control Association conference outside Washington, Administrator Michael Huerta said he has asked an agency and union team to look at the incident with an eye to finding ways to make security better. On Friday, a contract employee tried to take his own life and set a fire that damaged the air traffic facility in Aurora, Ill., leading to thousands of flight cancellations and delays at O’Hare and Midway airports in Chicago. The ripple effect caused flight delays and cancellations in many parts of the country.

“We are also asking our security organization to review the security protocols at our facilities to make sure we have the most robust policies and practices in place. If we need to make changes as a result of what happened on Friday to improve the system, we will not hesitate to do so,” Huerta said.

On Monday, hundreds of cancellations were reported at O’Hare and delays of up to 40 minutes were reported at Midway, but there were no major problems elsewhere, officials said. He said service at O’Hare airport is at 60 percent of normal and Midway airport was operating at 75 percent.

Over the weekend, the FAA announced that it had set Oct. 13 as the target date for the Chicago center to return to full operations.

The FAA has rushed technicians to Aurora to help with the repairs and has shifted some of the air traffic control work from the downed facility to others in Cleveland, Indianapolis, Kansas City and Minneapolis. Huerta said he is asking the investigative group “to review our contingency plans for our major facilities.

“Over the next 30 days, they will take a look at our plans to make sure we are prepared to both assure the safety of aircraft but also the efficiency of the system,” the administrator said at the conference in Maryland. “I want to make sure we have all the tools in place to get our airspace back up and running as quickly as possible. I’ve asked the team to think as creatively as possible and make recommendations to me about our preparedness going forward.”

The contractor was identified as Brian Howard, 36, of Naperville, Ill. He remains in custody and is hospitalized with what authorities said were self-inflicted knife wounds and burns.

Howard was charged on Friday with one count of felony destruction of aircraft or aircraft facilities.