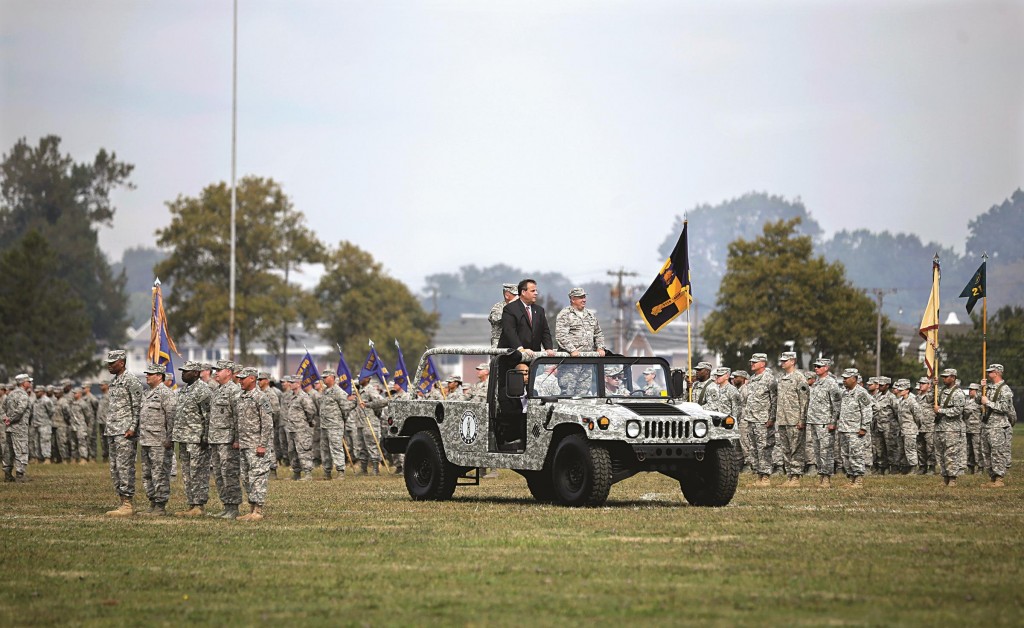 Republican Gov. Chris Christie’s record of never having a veto overridden by state lawmakers remained intact Monday, but only after a debate that saw three Assembly Republicans go against him.

At issue was a bill that would have required Christie’s administration to produce a new annual report on the state’s debt and its prospects for making payments on it over the next 10 years. The Assembly and the Senate passed it unanimously this year.

This month, Christie vetoed it, saying that 10-year projections would be “highly speculative” and that making them could hurt the state’s bond rating.

Assemblyman Michael Patrick Carroll, a Republican from Morris Township, said during the debate that nothing in that veto message persuaded him not to vote for an override of the veto. But Monday morning, he said, the administration made a new argument against the veto. He called it a land mine: If the state, which issues the bonds, makes these reports, it could open the state up to lawsuits over its bond-related promises.

He voted against the override. But three other Republicans joined with Republicans to vote for it. It fell nine votes short of the 54 required in the chamber to override a veto. Overriding also would require support of two-thirds of the state Senate.