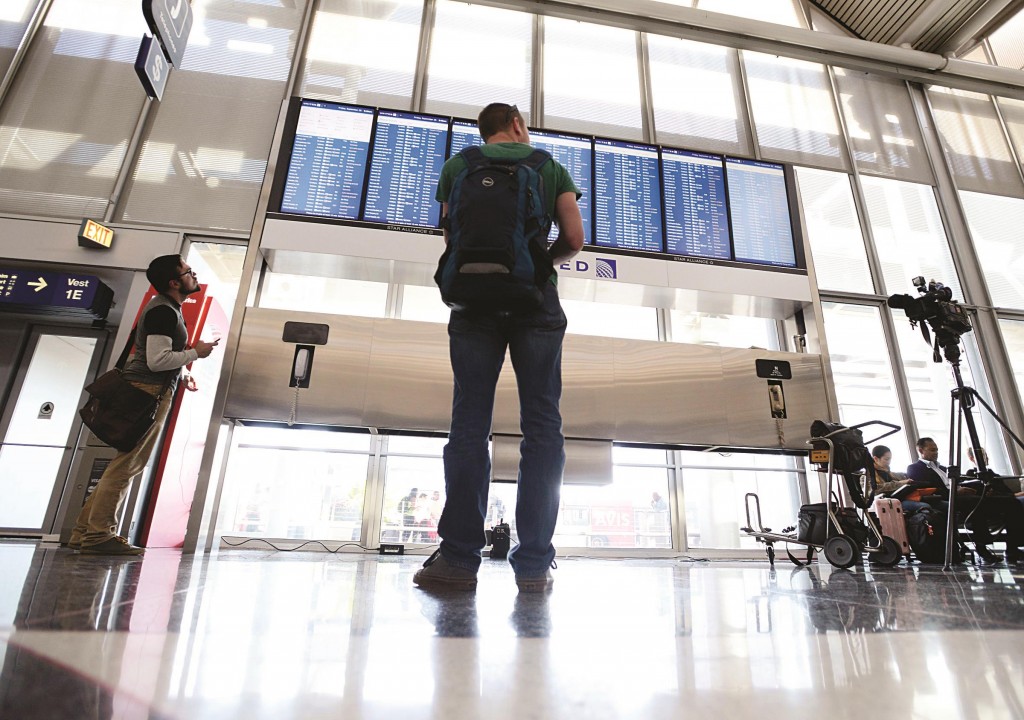 U.S. Sen. Dick Durbin said Sunday that he will seek an investigation into how a contract employee was able to sabotage a regional control center and bring Chicago’s two international airports to a halt.

The Illinois Democrat told The Associated Press that he will ask inspectors general at the U.S. Department of Transportation and the Federal Aviation Administration to investigate whether there was a security breach when the employee entered the building early Friday with a suitcase without causing suspicion. He then started a fire in the basement telecommunications room before attempting to take his life.

Brian Howard, 36, of Naperville, who had access to the control center in suburban Aurora via a swipe card, entered around 5 a.m. Friday, according to a federal criminal complaint. Minutes later, someone at the facility called 911 to report the fire.

Durbin said he is grateful that the FAA was able to get all planes on the ground safely. He said FAA Administrator Michael Huerta told him that 23 of 29 computer racks were damaged, and the FAA said Sunday that it decided to replace the entire central communications network at the center.

On Sunday, 550 flights were canceled at O’Hare and 50 at Midway. At the height of the travel misery Friday, more than 2,000 flights in and out of the airports were canceled, disrupting travel nationwide.