World Many Feared Dead Near Peak of Japanese Volcano
World 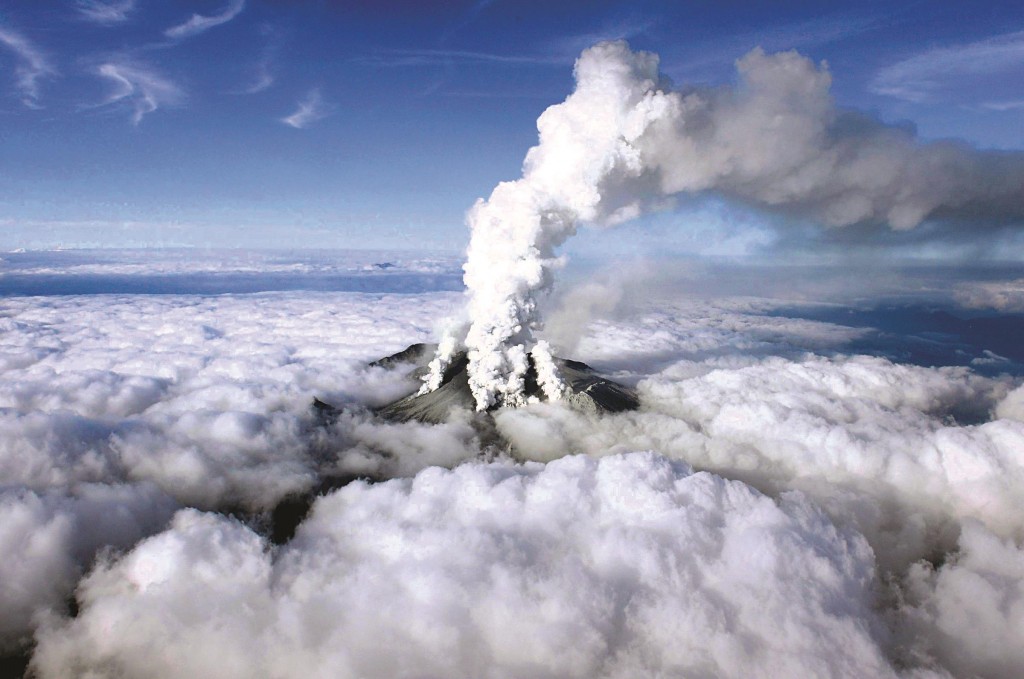 Thirty-one people were presumed dead on Sunday near the peak of a Japanese volcano that erupted a day earlier, catching hundreds of hikers unawares as it belched out clouds of rock and ash.

The deaths on Mount Ontake, 125 miles west of Tokyo, were the first from a Japanese volcanic eruption since 1991.

Police said the 31 were found in “cardio-pulmonary arrest,” but declined to confirm their deaths pending a formal examination, as per Japanese custom. An official in the area said rescue efforts had been called off due to rising levels of toxic gas near the peak, as well as approaching nightfall.

Hundreds of people, including children, were stranded on the mountain, a popular hiking site, after it erupted without warning on Saturday, sending ash pouring down the slope for more than 2 miles.

Most made their way down later on Saturday but about 40 spent the night near the 3,067 meter (10,062 feet) peak. Some wrapped themselves in blankets and huddled in the basement of buildings.

More than 40 people were injured, several with broken bones.

Volcanoes erupt periodically in Japan, one of the world’s most seismically active nations, but there have been no fatalities since 1991, when 43 people died in a pyroclastic flow, a superheated current of gas and rock, at Mount Unzen in the southwest of the country.