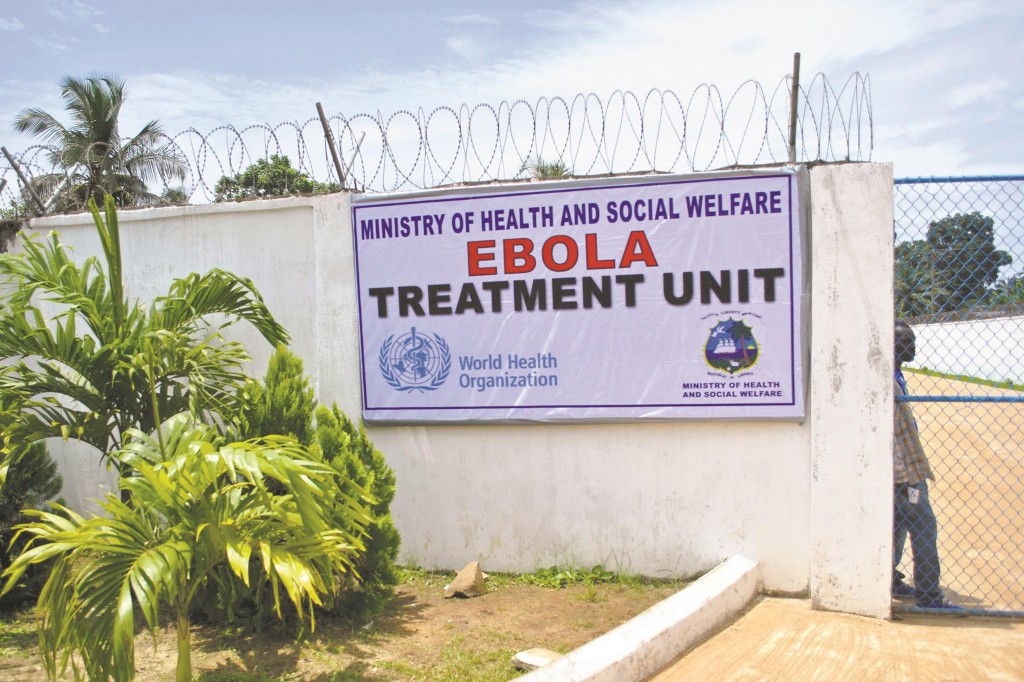 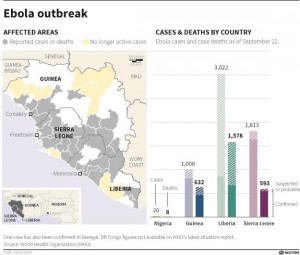 U.S. health officials Tuesday laid out worst-case and best-case scenarios for the Ebola epidemic in West Africa, warning that the number of infected people could explode to at least 1.4 million by mid-January — or peak well below that, if efforts to control the outbreak are ramped up.

The widely varying projections by the Centers for Disease Control and Prevention were based on conditions in late August and do not take into account a recent international surge in medical aid for the stricken region. That burst has given health authorities reason for some optimism.

“I’m confident the most dire projections are not going to come to pass,” CDC chief Dr. Tom Frieden said in releasing the report.

About 5,800 illnesses and over 2,800 deaths have been counted since the first cases were reported six months ago. But international health authorities have warned that the crisis is probably far worse in reality, with many corpses and infected people hidden or unreported.

The CDC, for example, estimated that the real number of cases, reported and unreported, could reach 21,000 by Sept. 30 in just two of the hardest-hit countries, Liberia and Sierra Leone.

In its worst-case scenario, the CDC said the number of illnesses in those nations could hit 1.4 million by Jan. 20.

But the CDC also said that the epidemic in both countries could be almost ended by Jan. 20, by aggressively isolating the sick, either in hospitals or at home, and by taking steps to reduce the spread of the disease during burials.

“A surge now can break the back of the epidemic,” Frieden said.

The CDC did not give an estimate of how many Ebola cases overall could be expected under the best-case scenario. But it said the number of new cases per day could be fewer than 300 by mid-January, instead of the thousands feared under the grimmer projections.

The World Health Organization released its own estimates Tuesday, also warning that cases could soar dramatically. The U.N. agency, whose estimates were published online by the New England Journal of Medicine, said 21,000 people could be infected in Guinea, Liberia and Sierra Leone by early November.

WHO said the death rate has been about 70 percent among hospitalized patients.

Last week, the U.S. announced it would build more than a dozen medical centers in Liberia and send 3,000 troops. Britain and France have also pledged to build treatment centers in Sierra Leone and Guinea, and the World Bank and UNICEF have sent more than $1 million worth of supplies to the region.

Sierra Leone on Sunday completed a three-day lockdown in what was believed to be the most dramatic disease-control measure taken since bubonic plague ravaged Europe during the Middle Ages.