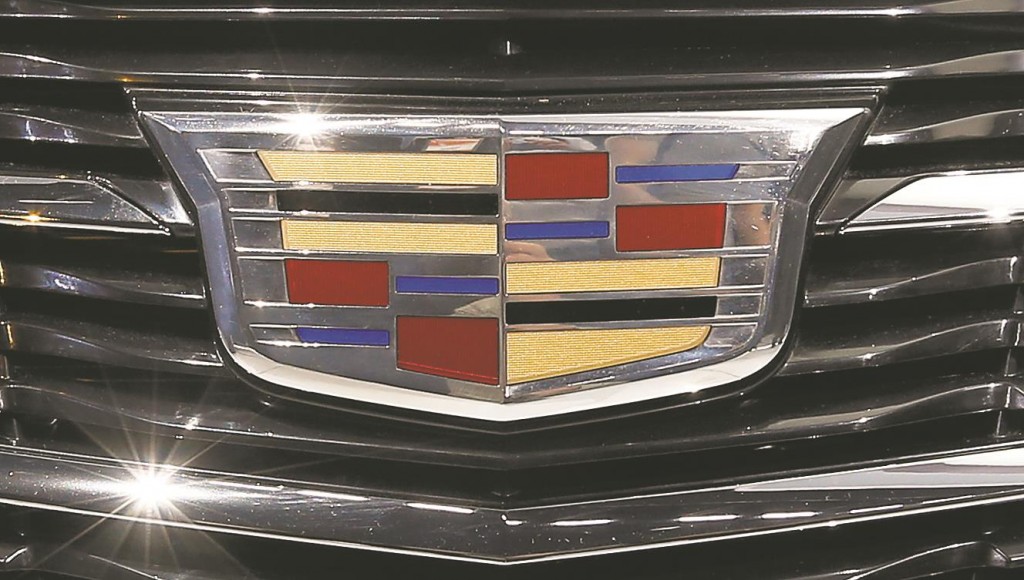 Cadillac wants a jolt from the city that never sleeps.

General Motors’ 112-year-old luxury car division, founded in Detroit and named for the city’s founder, is moving its headquarters to New York.

Cadillac, which has been steadily losing sales to its German rivals, wants to get closer to its ideal buyers. Executives and marketing staffers will set up shop in a loft office in Manhattan’s trendy SoHo neighborhood starting next year.

“There is no city in the world where the inhabitants are more immersed in a premium lifestyle than in New York,” Johann de Nysschen, the brand’s new president, said in a statement issued Tuesday announcing the move. “It allows our team to share experiences with premium-brand consumers and develop attitudes in common with our audience.”

Cadillac will become a separate business unit, giving it more freedom to chase global growth. Most product engineering and design will remain in Detroit. Cadillacs will continue to be built at plants in Michigan, Texas, Canada, Mexico and China.

The company is still evaluating which employees go to New York, but spokesman David Caldwell said it’s likely fewer than 100 people will move in the first phase next year.

Allen Adamson, managing director of branding firm Landor Associates in New York, said the advantage of New York is its proximity to the luxury market.

“You have to catch trends closer to potential buyers,” Adamson said. “There are more hedge fund billionaires in NYC than there are in Detroit. The team will be closer to the luxury market and luxury users.”

Adamson said it’s also less important today for car brands to be linked to manufacturing centers like Detroit. Fiat Chrysler’s new global headquarters will be in London, for example.

“Cars today are less about the functionality of wheels and transmission and more about total experience: music, computer integration, the experience driving it. I don’t think the expertise is necessarily tied to a particular geography,” he said.

Right now, New York is Cadillac’s fourth-best U.S. market, behind Texas, Florida and Michigan. That could change, although analysts say most consumers won’t know where the brand is headquartered. GM is also the maker of Chevrolet, Buick and GMC.

Cadillac sales are up 10 percent worldwide through August. Sales are up 70 percent in China, where the newly revamped CTS sedan just went on sale.

But in the U.S., Cadillac isn’t performing as well. Sales have slumped nearly 5 percent this year despite well-reviewed new vehicles like the ATS coupe and XTS sedan.