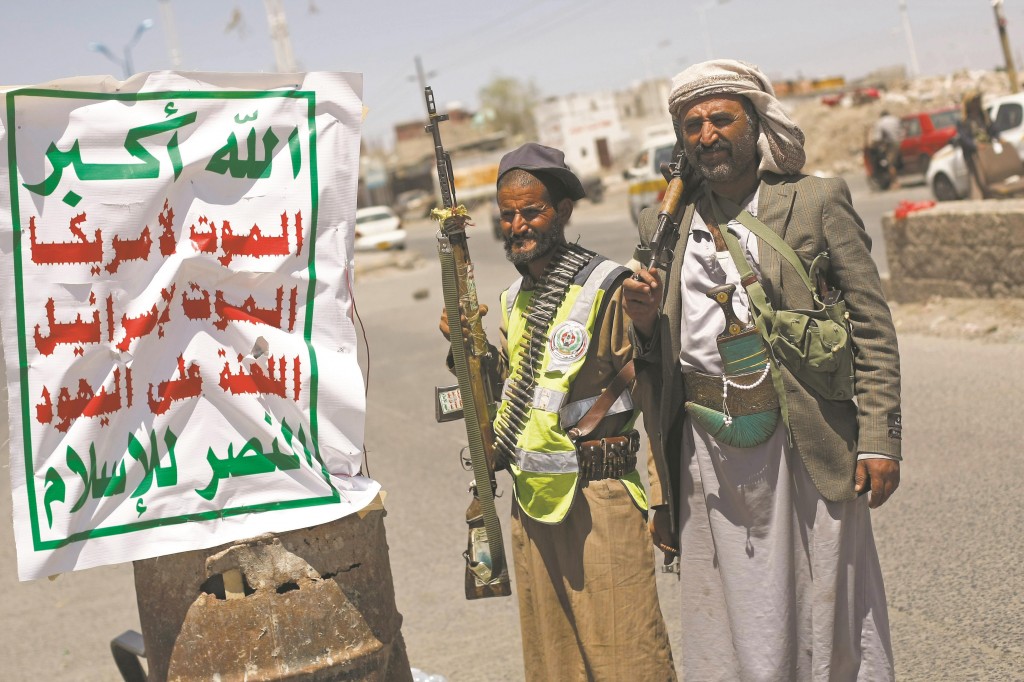 For roughly two years, the Obama administration has hailed Yemen as a rare U.S. success story in the Middle East. The transition from the longtime rule of President Ali Abdullah Saleh to the current government of President Abed Rabbo Mansour Hadi was cast as a post-Arab Spring model.

The United States’ cooperation with Hadi on counterterrorism matters, including drone strikes, was portrayed as a bilateral triumph. Despite increasing signs of trouble, the U.S. government stuck to the narrative; as recently as Sept. 10, President Barack Obama cited Yemen as a success in his speech explaining his plans for “degrading” the Islamic State in Iraq and Syria.

Over the weekend, however, the growing gap between administration rhetoric and reality came to a head, as the acerbically anti-American Houthi rebels — who American diplomats allege have close financial and military ties with Iran — took control of many areas of the capital, Sanaa, with minimal resistance from the U.S.-supplied Yemeni armed forces.

In the context of Yemen’s politics, the weekend’s events are earth-shattering to the point that their ultimate significance cannot yet truly be understood. But there’s little question that despite the signing of a peace agreement, tensions will continue, while the balance of power appears to have shifted irrevocably in ways nearly inconceivable mere months ago.

By the time a peace agreement was signed Sunday evening, the general’s forces had been routed, buildings across the capital were in ruins, and banners bearing the Houthis’ slogan, “Death to America, Death to Israel, Cursed Be the Jews, Victory to Islam,” were hung from a number of government buildings — even as the fighters turned control of many of the buildings over to “neutral” branches of the Yemeni armed forces.