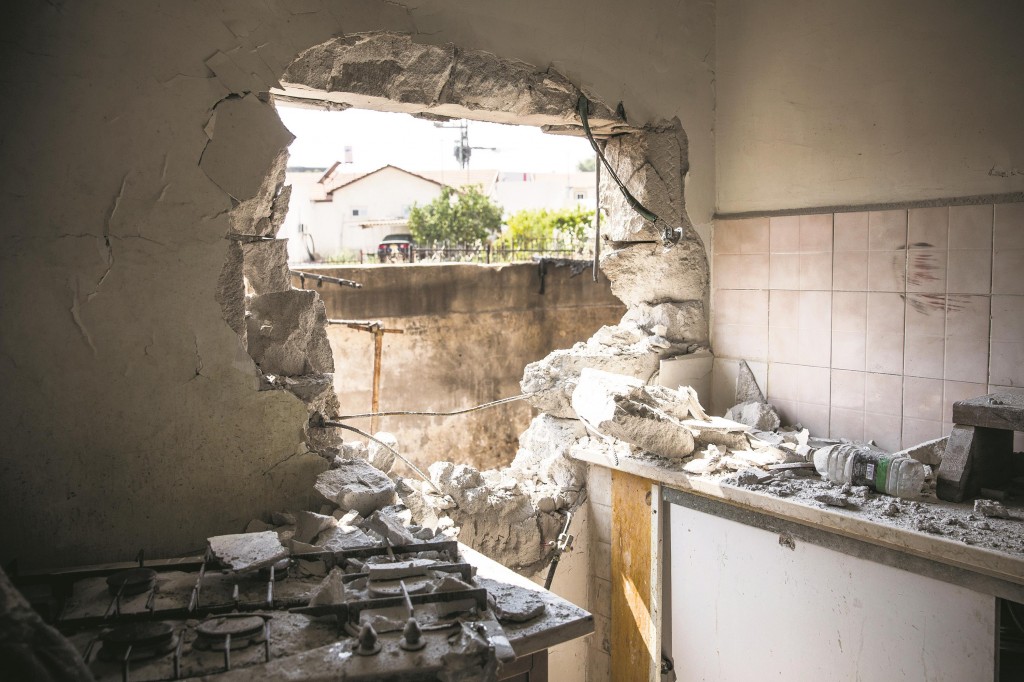 The government has approved a plan to economically and socially develop Sderot and the Gaza perimeter regions at an investment of NIS 1.3 billion. This is the biggest investment the state has ever made in this region, and it comes above the NIS 417 million that have already been transferred to these towns during Operation Protective Edge.

Prime Minister Netanyahu said, “On Tuesday, we will bring before the cabinet a decision to add some NIS 2 billion to the cities and towns in the south. As part of this decision, we will build a new hospital in Be’er Sheva, in addition to adding hundreds of beds to the existing Soroka Hospital. We will hook up new gas infrastructure for the factories in the south; we will invest in initiatives to connect the Negev as part of the Digital Israel program; we will encourage small- and medium-sized businesses; we will open tourism and all areas of life, including the important field called cyber, to benefit the residents of the Negev. It is a deep commitment that we have. I think it is being realized.”

The new program will focus on four areas:

Economic — significant expansion of incentives and aid to businesses in the region;

Agriculture — developing the agriculture industry, the economic anchor of many of the Gaza perimeter region towns;

Settlement development — actions to support the continued growth trend in the number of residents living in the perimeter region;

Quality of life — significant investment in renewing and upgrading infrastructure to increase the quality of life and level of services of the region’s residents.

Under the program, the government plans to give preference to front line towns, near the security fence, and to take action to strengthen the socio-economic situation in Sderot.

The additional program to develop the Gaza perimeter regions and to strengthen the towns near the fence is intended to provide growth engines to the economic, industrial, agricultural, construction and welfare situation in the region. The government intends to approve investments and aid in the area in an effort to encourage economic growth and increased settlement. Since 2009, there has been a steady rise in the number of people living in the Gaza perimeter, and the government’s steps are intended to guarantee that this demographic growth will continue in coming years as well.

Preference will be given in government acquisition contracts to products from the Gaza perimeter region over imported products for a period of five years; industrial and commercial centers will be developed.

Actions in the settlement area include a range of steps to construct and subsidize housing costs, with an emphasis on front line towns. The state will allocate NIS 70 million to subsidize development and construction of guild houses — housing in suburban towns that is rented to settlers with an option for future purchase. In addition, the government will increase subsidization of development in the rural towns at an overall investment of NIS 20 million. The state will also provide prefab housing for new residents and for residents whose homes are being renovated.