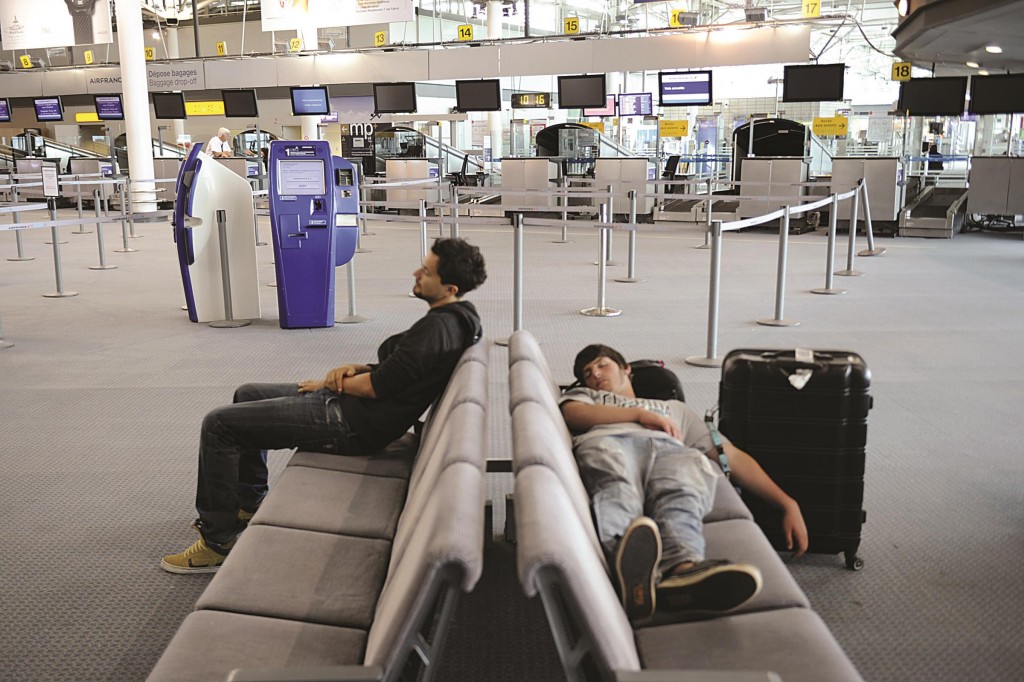 A bitter Air France labor dispute deepened on Monday as management pledged to press ahead with its low-cost airline ambitions and pilots said that an eight-day-old strike over the proposals would continue indefinitely as a result.

Air France’s Franco-Dutch parent Air France-KLM wants to develop its own low-cost brand, Transavia, with hubs in France, the Netherlands and Europe, in an attempt to maintain market share for Europe’s second-largest carrier by revenue in the face of fierce competition in the sector.

However, Air France pilots fear that the move — particularly for those hubs that will hire pilots outside France — will end up eroding their pay and conditions, which are among the best in Europe.

The strike has grounded 60 percent of Air France flights and is costing Air France-KLM up to 20 million euros ($25.7 million) a day.

Prime Minister Manuel Valls stepped in on Monday to back the management.

“For the image of France, the image of the company and its future, for the employees themselves and clearly for customers and passengers it is time to find a solution,” he said.

The CFDT Air France union, which represents ground staff and flight attendants but not pilots, criticized what it called a “disproportionate” and “exorbitant” strike and said anger was growing among the airline’s other workers.

Valls’ intervention, during a visit to an Airbus plant in Hamburg, came as he battles rebellious left wingers in his Socialist government who think he is giving away too much to big business. He is also trying to convince European partners that France is serious about the labor reforms they see as necessary if the country is to kick-start its weak economy.