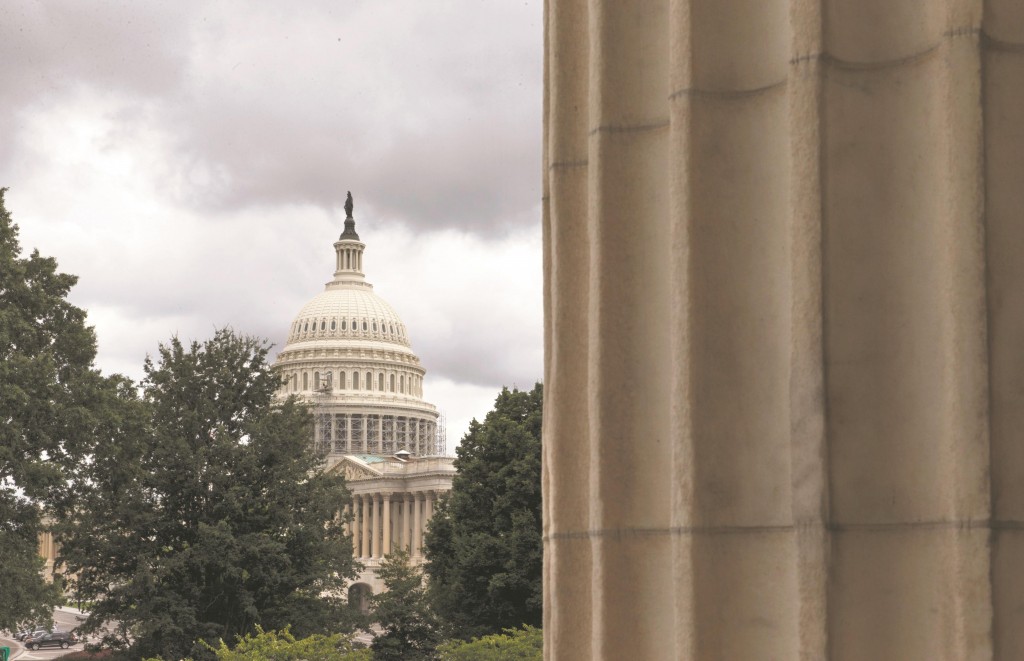 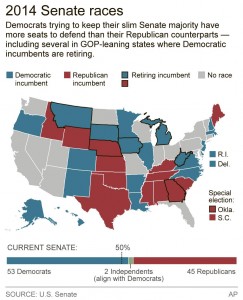 Say this about the 113th Congress: It has managed to live down to low expectations.

With only a lame-duck post-Election Day mop-up session left before a new Congress takes the oath of office in January, the 113th is on track to be one of the least productive Congresses – in terms of laws passed and signed by the president – in 60 years.

The 113th Congress, which passed a continuing resolution to keep the government funded through Dec. 11 before heading out of town, has seen just 163 pieces of legislation enacted.

That total, from the House clerk, tracks only through August, but it’s more than 100 pieces of legislation below the 283 measures enacted in the 112th Congressand well below the 383 in the 111th Congress.

Another handful of bills, including the continuing resolution, have been sent to the president, but unless the 113th has an unprecedented burst of productivity when they return for the lame duck, the die is cast.

As Georgia Democrat Hank Johnson told CQ Roll Call last week, “This has been the most do-nothingest Congress.”

It’s a distinction that Democrats insist is a disgrace and an abdication of the responsibility of governing.

After the Sept. 18 announcement from the GOP leadership that the final five days of House sessions scheduled before the November elections would be canceled, Minority Leader Nancy Pelosi, D-Calif., ripped the Republicans for leaving work on the table.

“We were supposed to be here tomorrow, then another week,” Pelosi fumed, flanked by Minority Whip Steny H. Hoyer, D-Md., and Assistant Leader James E. Clyburn, D-S.C. “Now we’ve been informed by the Republican leadership that anything that we were ever going to do is over until we come back for the lame-duck session.”

The press conference was also the three top House Democrats’ final chance to collectively make their case before cameras and microphones that voters in November should oust the GOP from the majority in the House – and keep the Democrats in control of the Senate.

But a newly confident and disciplined GOP – Speaker John A. Boehner’s team pushed the spending bill through the House easily, despite tea party concerns – is looking forward to Nov. 4.

Boehner and Co. expect the GOP edge in the House to grow, and in in the Senate, Minority Leader Mitch McConnell, R.-Ky., and other Republicans sense that retaking that chamber is within their grasp.

As for the “do-nothing” charge, many Republicans contend that holding the legislative line on what they and many of their constituents consider an overreaching, out-of-control White House is no vice. After all, suing the president is also part of the 113th’s legacy.

Others in the GOP say any blame over a lack of legislative productivity should be assigned to Majority Leader Harry Reid, D-Nev., and the Democrat-controlled Senate -not the GOP-controlled House.

Moira Bagley Smith, spokeswoman for Majority Whip Steve Scalise, said, “Considering the Senate is sitting on over 350 pieces of House-passed legislation from this Congress, I believe Sen. Reid’s chamber single-handedly has earned the title of ‘least productive.’

“The contrast in productivity between these two chambers couldn’t be more obvious,” she added.

That’s a refrain they’ll use on the campaign trail as the GOP attempts to reclaim control of the Senate. They need to win at least six seats to take over.