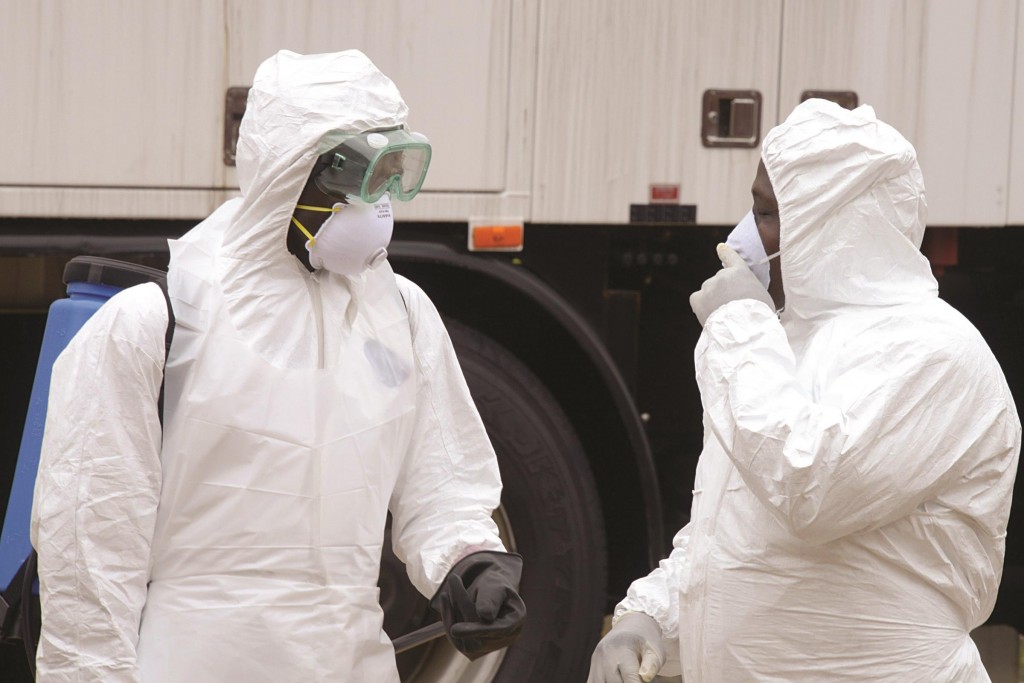 An Israeli humanitarian aid organization announced its decision to send a delegation to join the international community in combatting Ebola in Western Africa, say media reports.

IsraAID, the Israel Forum for International Humanitarian Aid, announced its participation in the global effort to stem the spread of the highly contagious disease which has already claimed over 1,500 lives.

The announcement came a day after Israel’s ambassador to the U.N., Ron Prosor, called Ebola a “global crisis” that “requires a global response” at a special Security Council meeting.

“Israel stands ready to join an international task force to combat the Ebola outbreak,” he said Thursday. “In the meantime, we have sent emergency funding to Sierra Leone and medical supplies to Ethiopia. We have also coordinated with the World Health Organization and sent experts in public health and infectious diseases to Cameroon. They have trained dozens of doctors, nurses and other medical staff from six different hospitals on how to prevent and contain the disease. Israeli NGOs are now preparing to send another team to Sierra Leone.”