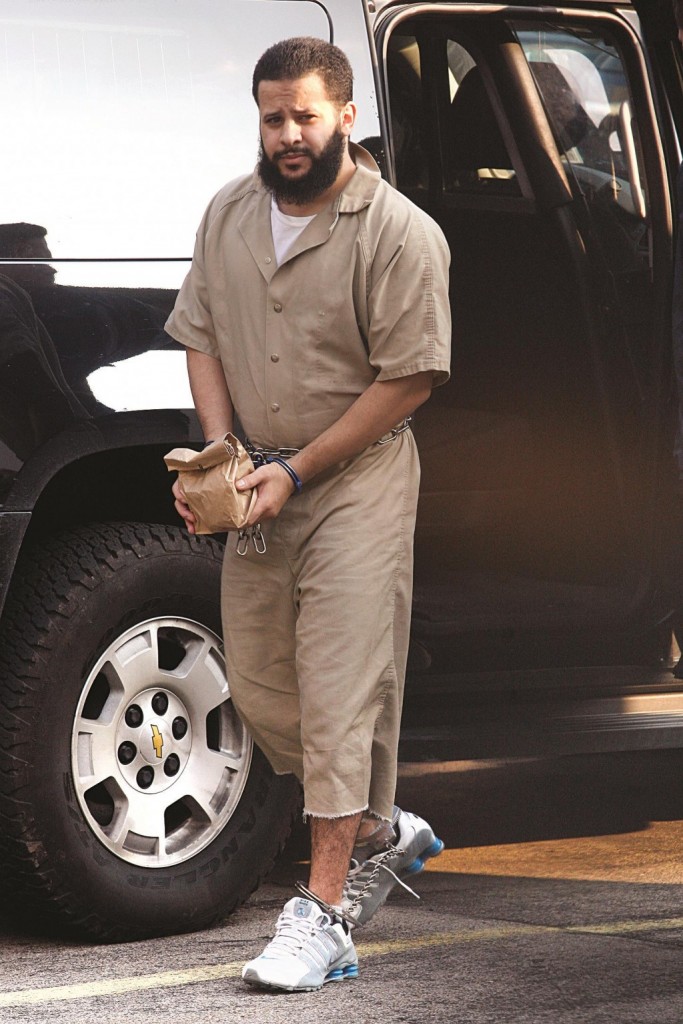 A man accused of plotting to kill members of the U.S. military and others pleaded not guilty Thursday to new federal charges that he tried to aid the Islamic State group in Syria and Iraq.

Mufid Elfgeeh, 30, entered the plea in Rochester to three counts of attempting to provide material support and resources to the terror group.

The Rochester food store owner allegedly tried to arrange for three individuals to travel to Syria to join the terror group in 2013. Two of those were actually FBI informants.

Elfgeeh was arrested in May after federal authorities said he bought two handguns and two silencers as part of a plan to kill members of the U.S. armed forces returning from war, along with Shiites in the Rochester area.