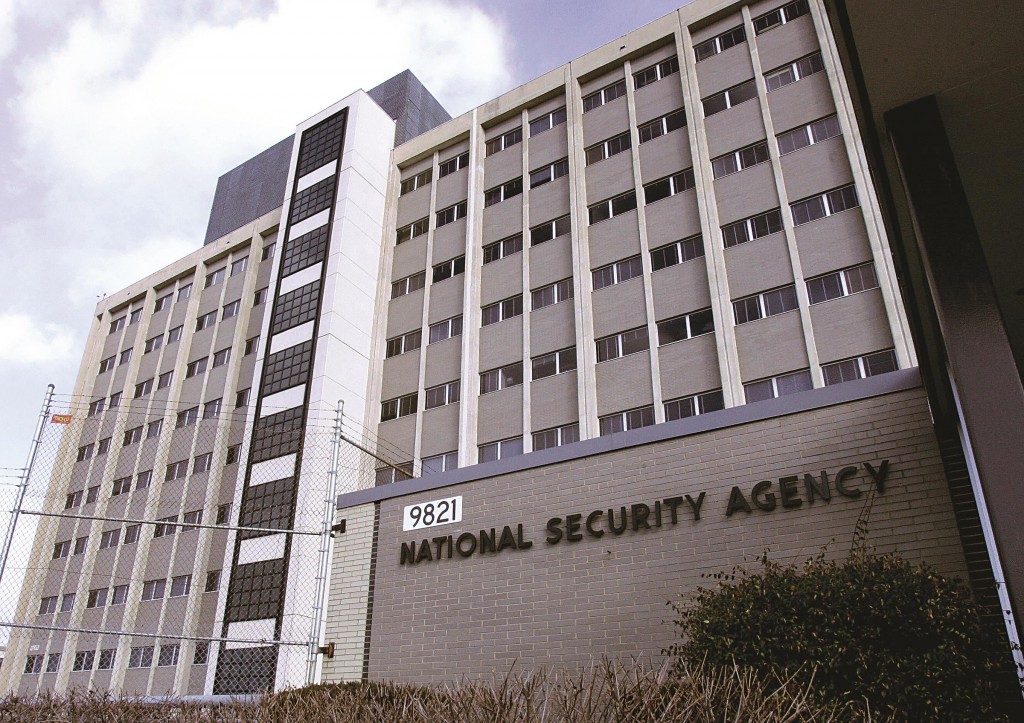 Documents leaked by Edward Snowden, the former NSA analyst wanted by American authorities, indicate that the U.S. National Security Agency transmitted to Israel information about Arabs and Palestinian-Americans in the U.S. who were still in contact with Palestinians in Israel, Yehudah and Shomron and Gaza.

According to the report, which appeared in The New York Times on Wednesday,  intelligence analyst James Bamford disclosed that the NSA passed records of telephone calls and email correspondences between Palestinians and their relatives in the U.S. to Israeli military intelligence.

The recipient was Unit 8200, the IDF squad which generated headlines recently after a number of its reserve officers signed a letter protesting information-gathering on Palestinians which they alleged was an invasion of privacy.

Writing in The New York Times, Bamford said that the information provided by the NSA to Unit 8200 is unique in that the American agency did not attempt to conceal the identities of those reported to have engaged in the communications, a practice which is normally done whenever information of this nature is shared with a foreign country.

The IDF Spokesman’s Office defended the unit’s work on the grounds of national security and disciplinary action was said to be forthcoming against the officers who refuse to continue in 8200. The fact that those who wrote the letter spoke to the media “before speaking to their commanders or to the relevant officers in the IDF, is strange and raises doubts about the seriousness of the claims,” the ISF noted.