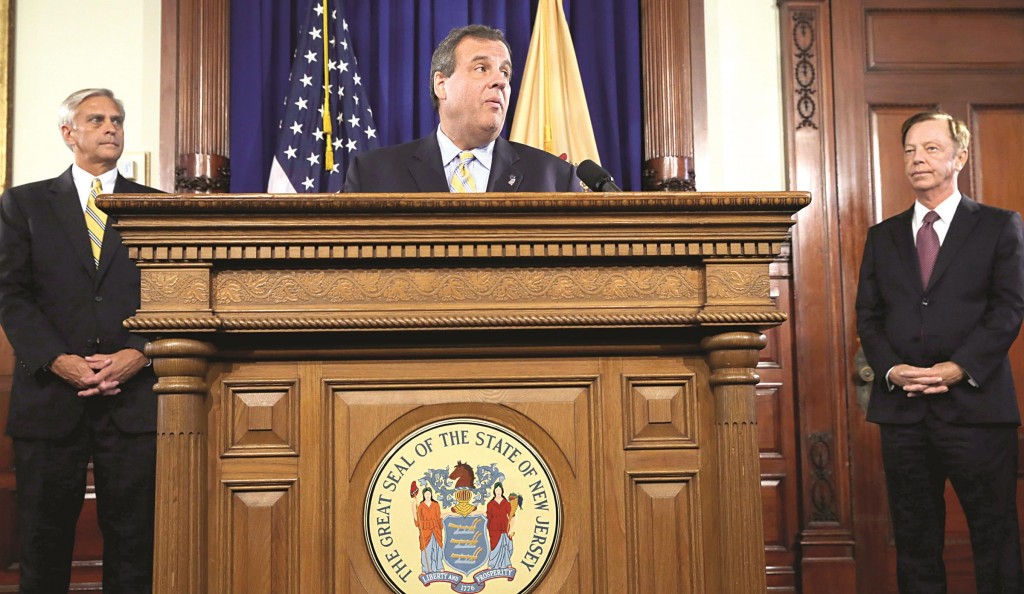 Gov. Chris Christie on Thursday nominated a Democrat to run the state’s transportation department and an old friend to oversee regulation of utilities.

Jamie Fox, a top aide to former Sen. Robert Torricelli and former Gov. Jim McGreevey (both Democrats) was named transportation commissioner. Christie also nominated Rick Mroz, a friend since college, to be the president of the state Board of Public Utilities which regulates the state’s utilities.