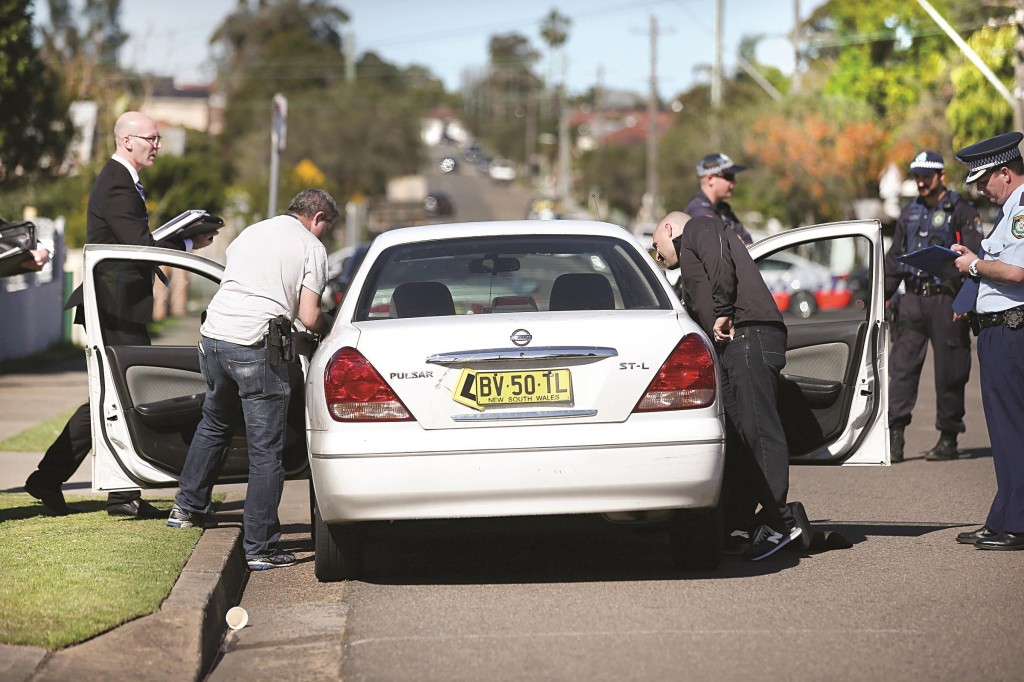 Police on Thursday said they thwarted a plot to carry out beheadings in Australia by supporters of the terrorist Islamic State group. They raided more than a dozen properties across Sydney and were holding six people and have identified the suspected ringleader, officials said.

Nine other people were detained but were freed before the day was over.

The raids involving 800 federal and state police officers — the largest in the country’s history — came in response to intelligence that an Islamic State group leader in the Middle East was calling on Australian supporters to kill, Prime Minister Tony Abbott said.

Abbott was asked about reports that the detainees were planning to behead a random person in Sydney.

“That’s the intelligence we received,” he told reporters. “The exhortations — quite direct exhortations — were coming from an Australian who is apparently quite senior in ISIL to networks of support back in Australia to conduct demonstration killings here in this country.

“This is not just suspicion, this is intent, and that’s why the police and security agencies decided to act in the way they have,” Abbott said.

New South Wales police did not say why nine of the detained people were released, or whether they would face charges later.

The raids came just days after the country raised its terrorism threat to the second-highest level, in response to the domestic threat posed by supporters of the Islamic State group. At the time, Abbott stressed that there was no information suggesting a terror attack was imminent.

Later Thursday, Attorney General George Brandis confirmed that a person born in Afghanistan who had spent time in Australia and is now working with the Islamic State group in the Middle East ordered supporters in Australia to behead people and videotape the killings.

“If the … police had not acted today, there is a likelihood that this would have happened,” Brandis told the Australian Broadcasting Corp.

Abbott and Brandis did not name the Australian. But Mohammad Ali Baryalei, who is believed to be Australia’s most senior member of the Islamic State group, was named as a co-conspirator in court documents filed Thursday. Police have issued an arrest warrant for Baryalei, a 33-year-old Australian citizen.

One of those detained, 22-year-old Omarjan Azari of Sydney, appeared briefly in a Sydney court on Thursday.

Prosecutor Michael Allnutt said Azari was involved in a plan to “gruesomely” kill a randomly selected person — something that was “clearly designed to shock and horrify” the public. That plan involved an “unusual level of fanaticism,” he said.

Azari is charged with conspiracy to prepare for a terrorist attack. The potential penalty was not immediately clear.