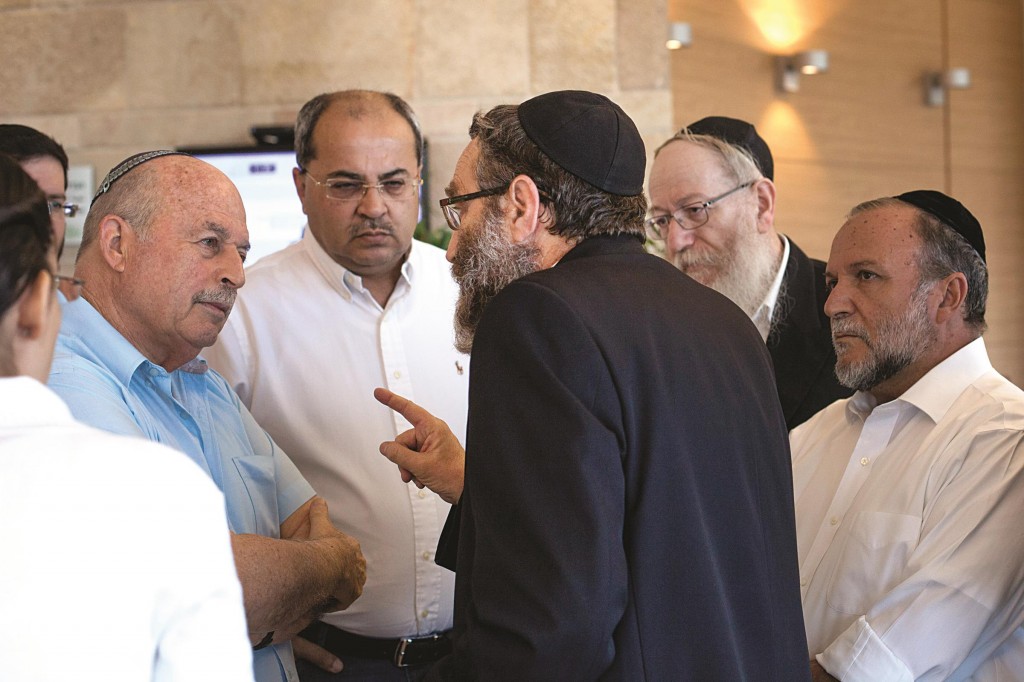 Netanyahu’s decision comes a day after Lapid told reporters that the bill would pass despite the obstacles.

After two months of near-zero progress on Lapid’s proposal to exempt first-time homebuyers from the 18% tax, it moved forward as opposition MKs lifted their filibuster and allowed a vote on objections Monday.

However, the agreement, struck between MK Rabbi Moshe Gafni (United Torah Judaism) and committee chairman MK Nissan Slomiansky (Jewish Home), was contingent on bringing in Finance Ministry experts to clarify the cost of the plan.

In an embarrassing gaffe, Lapid aides said that the minister had misstated the bill’s cost at NIS 1.3 billion in 2014, when the bill has no cost. They said that it would cost NIS 2.5 billion in 2015, assuming the maximum number of apartment purchasers take advantage of it.

“We’ll use every possible parliamentary measure to stop this bad bill by the Finance Minister, which will waste billions of shekels.”

However, as MK Rabbi Yaakov Litzman said, the goal is also to prevent Netanyahu from making the deadline for passing the 2015 budget and thereby bring down a government coalition notorious for its anti-religious agenda.

Behind the scenes, Netanyahu and his aides have been backing opposition to the VAT bill. With the possibility of early elections looming, the last thing they want to see is Lapid’s Yesh Atid getting credit for a tax giveaway of close to a quarter of a million shekels.