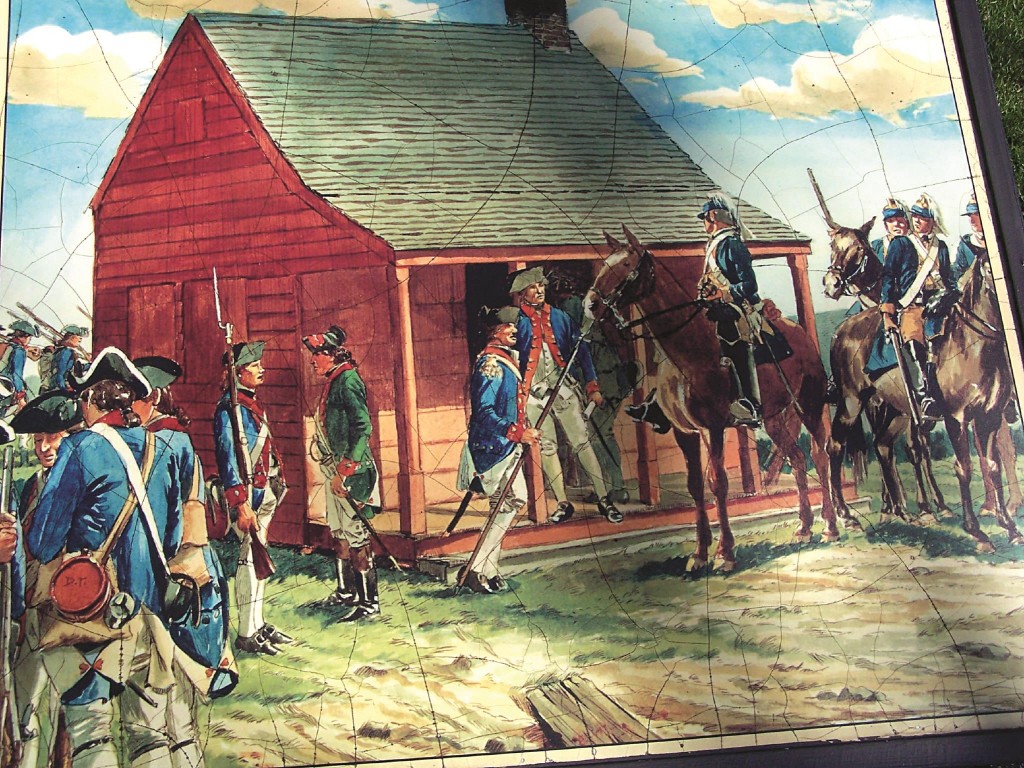 A Revolutionary War encampment was held this weekend at Saratoga National Historical Park to mark the 237th anniversary of the Battles of Saratoga.

Dozens of re-enactors portraying American and British officers, soldiers and camp followers set up camps at the battlefield Saturday and Sunday.

Events included a court-martial, musket drills, cannon firings and stories of the Saratoga battles, fought in September and October 1777.

The British surrendered to American forces after the second Saratoga battle, considered a major turning point in the War for Independence. It was at that point that the French, who had been secretly aiding the revolutionaries, came out publicly in support.