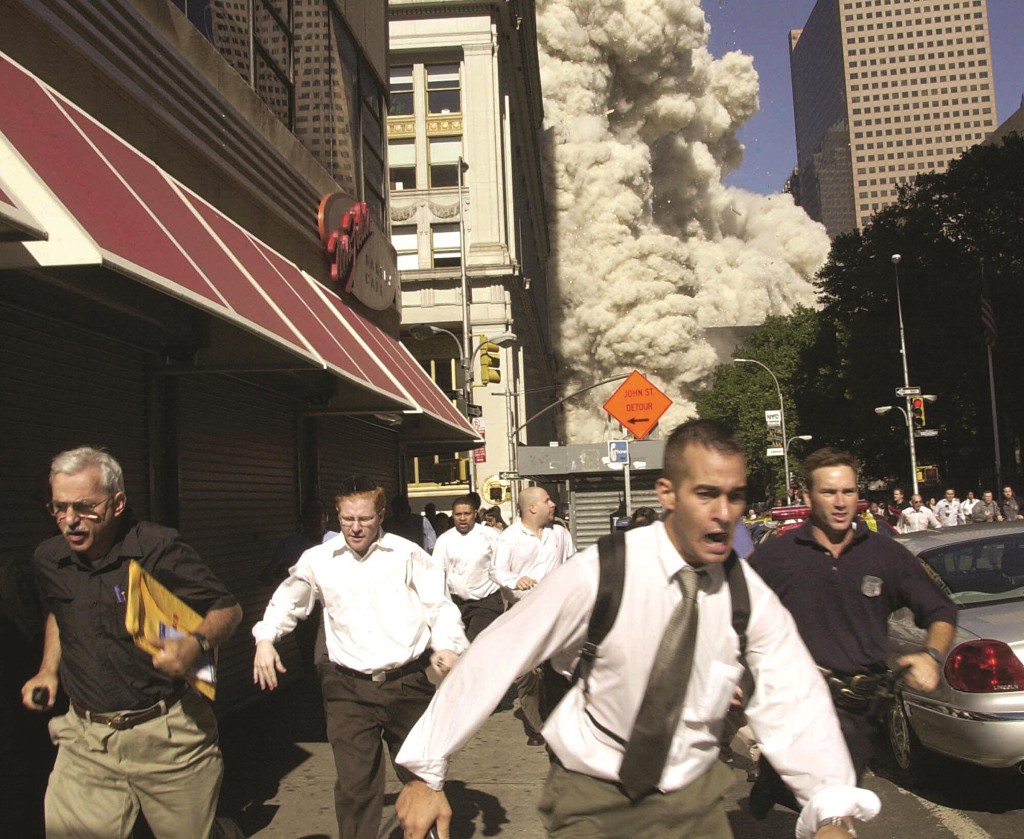 Thirteen years after 9/11 forever changed the New York skyline, officials say most work at the World Trade Center complex is on track and on budget.

Two of the four World Trade Center buildings have been completed, and 5 million square-feet of office space has already been leased. State and city officials held a news conference Tuesday from the 67th floor of 4 World Trade Center, which opened in November.

“It will be a vibrant 24/7 downtown for people around the world,” said Port Authority Vice Chairman Scott Rechler. “In the aftermath [of 9/11] that would have been hard to predict.”

One World Trade Center and a transportation hub will open in phases and may not have a grand opening. Technology company MediaMath signed a lease for 4 World Trade, developer Larry Silverstein said.