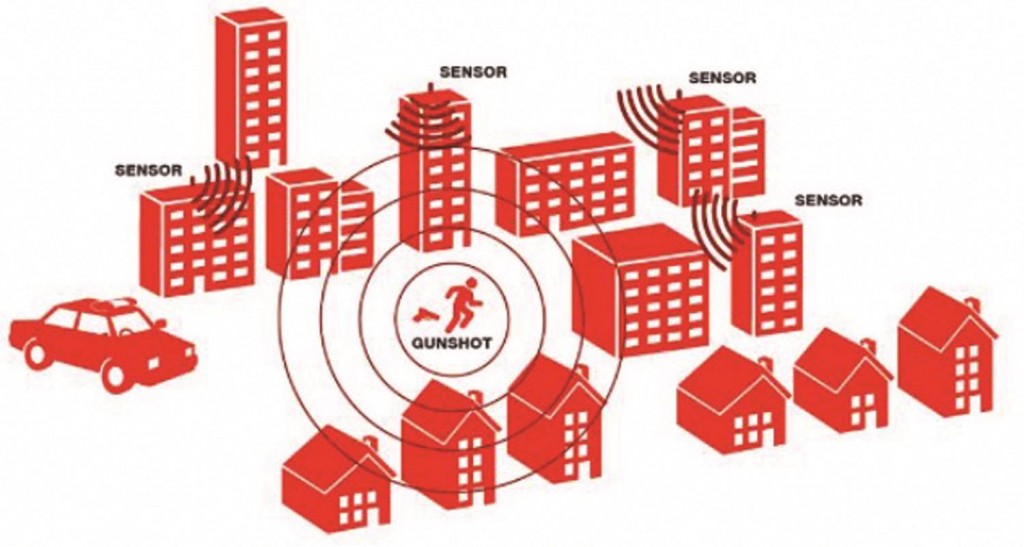 New York City’s comptroller on Monday approved a contract for rooftop sensor technology for the NYPD to help pinpoint and reduce gunfire.

Comptroller Scott Stringer allowed the contract for the ShotSpotter Flex System, which can pinpoint the exact location of a gunshot, allowing officers to respond quickly.

The two-year $1.5 million contract will allow the NYPD to target about 15 square miles with the new technology. Officials say that’s up to five separate coverage areas in the five boroughs.

The law enforcement agency is still working to determine where to place the sensors. It hopes to have them operating by early spring 2015.