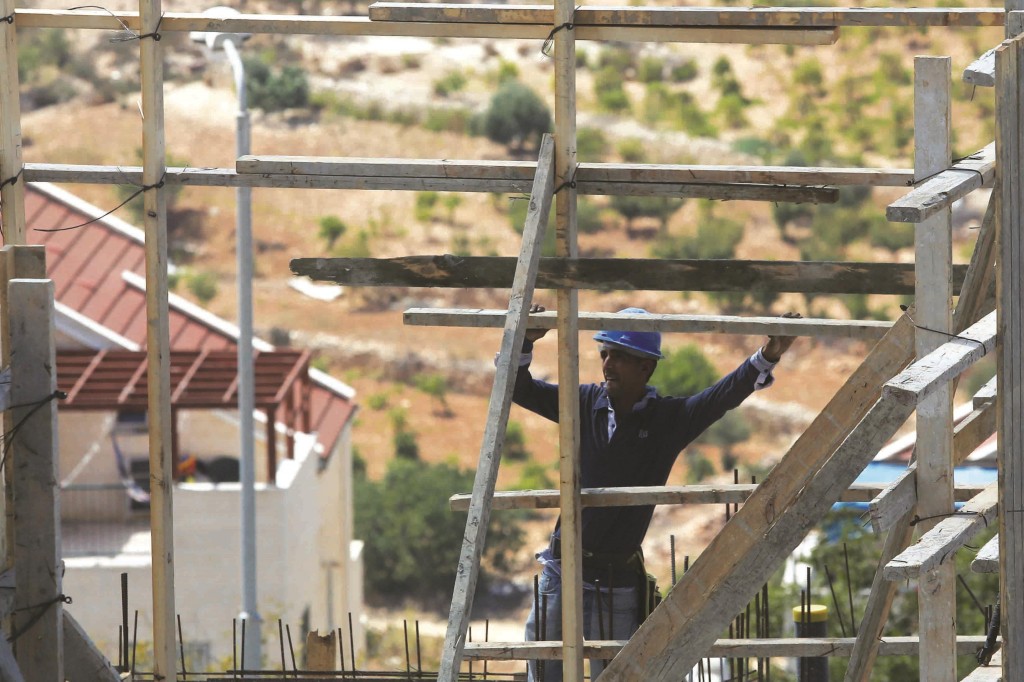 Europe’s top diplomat in Israel said Wednesday he has urged Israeli officials to reverse last month’s decision to build housing on 1,000 acres in Yehudah and Shomron, but stressed that the European Union is not considering anti-Israel sanctions over the issue.

Speaking to reporters in Yerushalayim on Wednesday, the European Union’s Lars Faaborg-Andersen said he had asked Israel to reverse the decision during a meeting last week at the Foreign Ministry.

Faaborg-Andersen said he told Israeli Deputy Foreign Minister Tzachi Hanegbi that it was “an alarming development” and “one of the worst signals to send in the current situation.”

But he added that even if Israel refuses to accede to this request, it should not fear the imposition of sanctions from the European Union. “That issue is not on the agenda now,” he said.