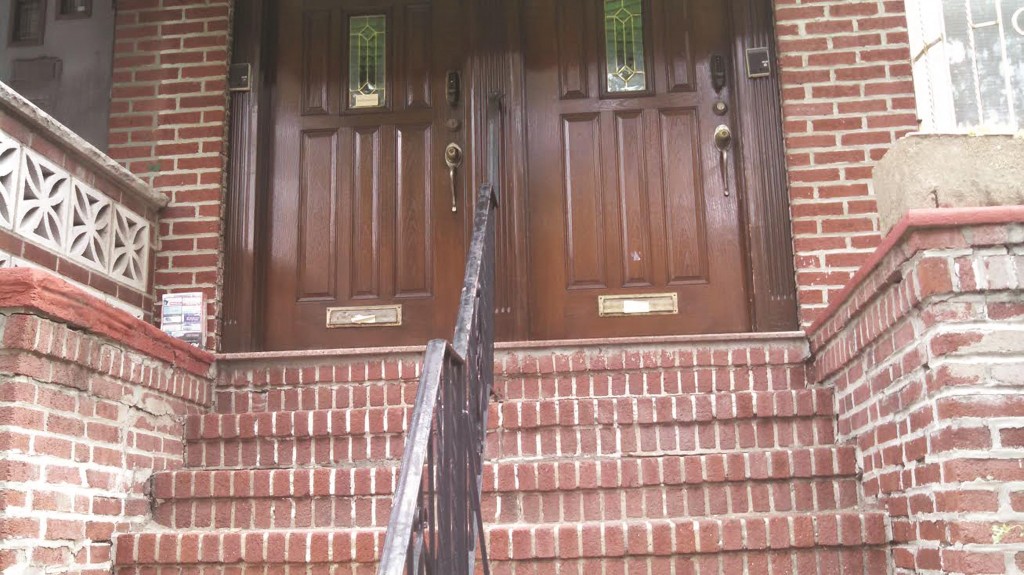 Some residents of 46th Street in Boro Park were ordered by the Post Office to raise the level of their mail slots or lose postal services, local lawmakers charged Tuesday.

Residents were forced to stand on line at the post office on New Utrecht Avenue to pick up their social security checks or other mail after they were told by their local carrier that the mail slots on their doors were too low. They would need new doors or be forced to affix outside mailboxes.

The residents then received a letter from the Post Office branch manager of customer service stating that mail delivery would cease unless the mailboxes were immediately “relocated.”

“My carrier has brought to my attention his safety and I can’t afford for him to get injured,” read the letter, which was dated Aug. 21 and signed by Luvato Howard, the New Utrecht Avenue post office manager.

“People rely upon the mail to be steady and dependable,” said State Sen. Simcha Felder. “This situation has made it difficult for them to live normally and comfortably.”

Felder, as well as Assemblymen Dov Hikind and Felix Ortiz, on Tuesday called a press conference in front of one of the houses on 46th Street who received the warning.