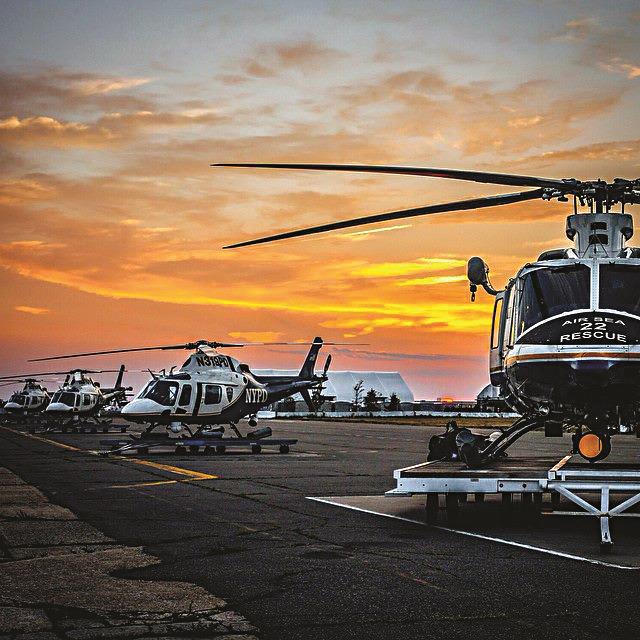 New York City police officers will get three days of annual training on how to properly use force following the chokehold death of an unarmed man this summer, police commissioner William Bratton said Monday.

The initiative is part of an overall effort to repair community relations and change the culture of the department, Bratton said. It will begin with a pilot program in November with three precincts and will expand to include the 20,000 officers who regularly work patrol.

The three-day training will include how to talk to the public, how to de-escalate tense situations and how to use force, if necessary, Bratton said. Right now, officers only receive firearms training. The department also recently began testing body-worn cameras in five precincts.

“I’m fully confident that through partnership and collaboration with the community, we can uphold the law, protect human life and ensure the safety of the police and the public alike,” Bratton said during a hearing on a police department review of its training procedures following the July 17 death of Eric Garner.

Bratton said he’ll need at least $25 million in funding for additional instructors and overtime to cover posts as officers are trained. He also plans to put rookie cops in precincts with mentors, instead of funneling them into high-crime areas right out of the academy, so they can learn from fellow officers on how to police correctly.