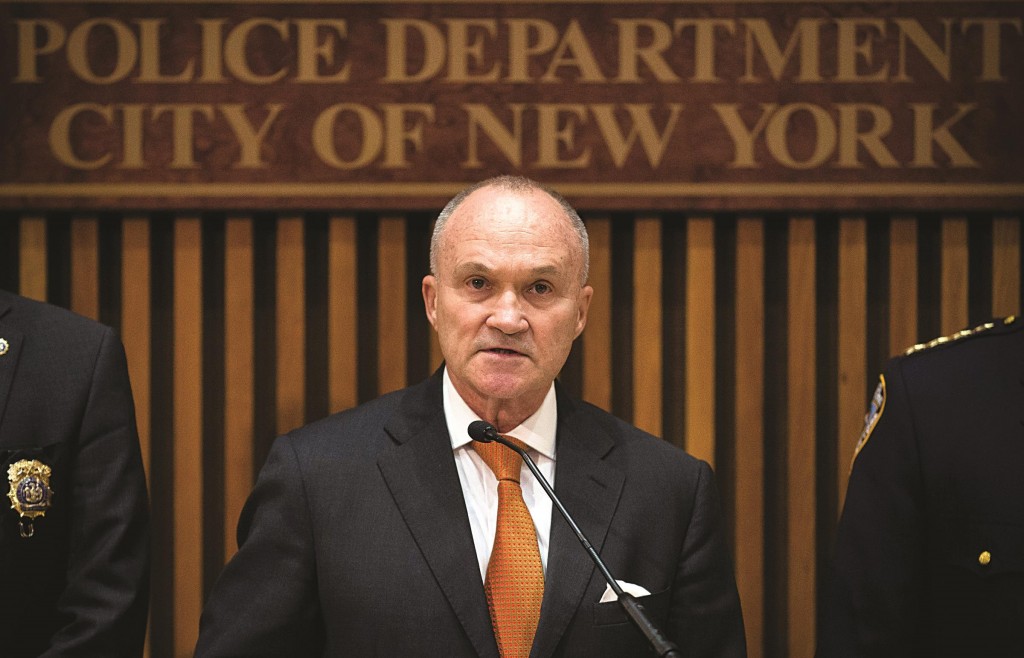 Former New York City Police Commissioner Raymond W. Kelly, who presided over a dramatic drop in crime rates during a long and sometimes controversial tenure as head of the country’s largest force, has a book deal for fall of next year.

“I have had the honor of serving my city and my country, and now Hachette [Books] has presented me with an enormous opportunity to share my story, my thoughts on the challenges faced by law enforcement and my years in public service,” Kelly said. “Over five decades, New York City and America have changed dramatically, and perhaps I have some perspective on that.”

According to Hachette, Kelly will cover his decades in law enforcement and offer advice on leadership. He will discuss his relationship with former Mayor Michael Bloomberg and other government officials and will take on criticisms he faced, including for the monitoring of Muslims and for the department’s stop-question-and-frisk policy.

“The memoir will detail his transformation of the NYPD into a unique counterterrorism and crime-reducing force after the 9/11 attacks, as well as the 16 thwarted terrorist attempts foiled during his tenure,” Hachette announced. “Commissioner Kelly will offer lessons, address criticisms and candidly discuss the many challenges and controversies that he encountered along the way. Readers will also learn how a street-fighting kid from the gritty streets of New York’s old Upper West Side became an internationally respected figure.”

Kelly, 73, was the city’s longest-serving police commissioner and the first to serve non-consecutive terms, the latter running from 2002-2013. He was an independent who has worked under both Democrats and Republicans, including former President Bill Clinton as the head of customs. He is currently a consultant for ABC News and president of risk management services at Cushman & Wakefield, a commercial real estate firm.