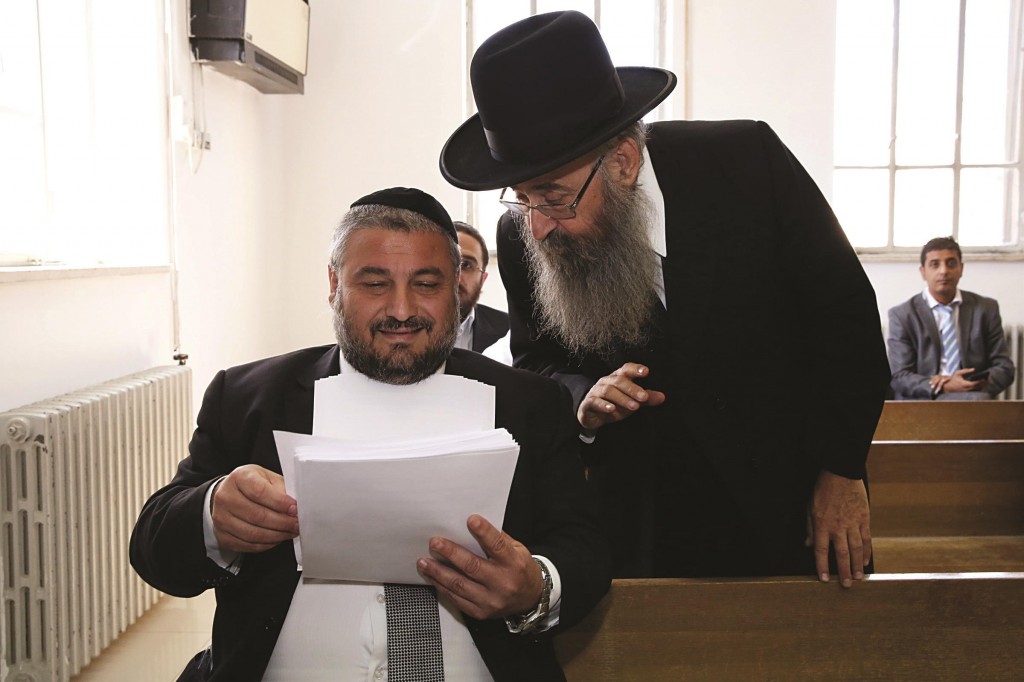 The municipality of Beit Shemesh won a second victory in its battle with the Education Ministry on Sunday, as the Yerushalayim District Court threw out an appeal on a previous court ruling which upheld the city’s right to use empty classroom space to ease overcrowding in chareidi schools.

Judge Arnon Darel rejected the ministry’s request for an interim injunction to prevent some 100 first-grade girls of the Chinuch Atzmai school Mishkenot Daat from using empty space in the secular Languages and Culture school.

But the matter has not necessarily been concluded. The court ruling only allows the chareidi girls school to stay in their new classrooms until a final decision is made by the court, should the Ministry of Education insist on a full hearing.

The judge said that the 100 pupils of Mishkenot Daat had studied in tents last week, which he called “troubling [and] requiring appropriate consideration.”

When Judge Zvi Segal asked ministry officials where they proposed the chareidi school move to, they had no answer.

The municipality did not emerge unscathed, though. Judge Darel said the ministry’s claims were “substantive,” given the timing of the decision and the manner in which the decision was taken “without coordination or dialogue and in total opposition to the position of the Ministry of Education.”

The court recommended that the Ministry of Education and the Beit Shemesh Municipal Council enter into dialogue over the use of the school.

Attorney Zvi Keidar, who represented the municipality, told the court that the city had sought to reach a compromise with the ministry, but that the latter had refused to discuss the matter outside of court. The secular school’s principal failed to appear at multiple meetings called by the municipality’s Education Department to seek a resolution to the crisis.

“Apparently we hit a sensitive spot” by allowing a chareidi school to use a secular institution’s building. “The Education Minister doesn’t come out looking good from this story,” Keidar said.