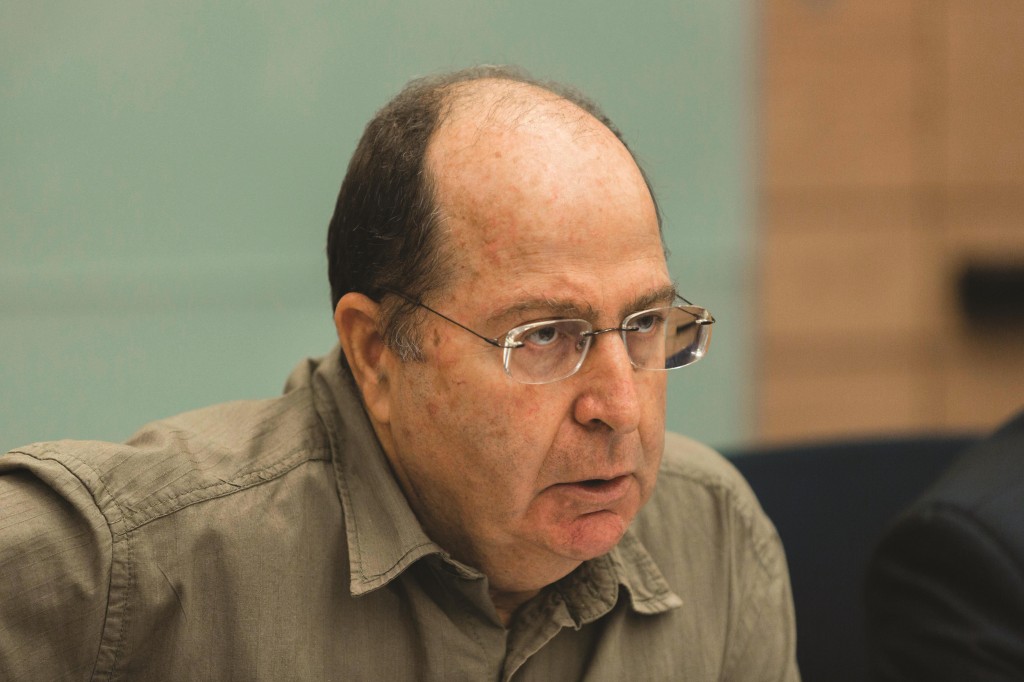 The military said on Wednesday that NIS 9 billion were required to cover the costs of Operation Protective Edge, and another NIS 11 billion increment for operational costs in 2015.

The Finance Ministry’s response to such demands is that the money will have to come from somewhere, and the likely somewhere was the education, infrastructure, health and welfare budgets.

Bank of Israel Governor Karnit Flug cautioned cabinet ministers last week not to rely on deficit spending, which could be ruinous to an already slowing economy.

Prime Minister Binyamin Netanyahu is set to discuss the issues in separate meetings with Finance Minister Yair Lapid and Defense Minister Yaalon in the coming days, with the prime minister expected to make a decision on the matter by the end of next week.

“Discussions are being held on how much [money] the defense establishment needs, and how much the state of Israel can give,” Lapid told Israel Radio on Thursday morning, admitting that the defense budget needed more.

At the same time, Lapid said that he will not go along with a tax hike, even if it means quitting his job.

“I won’t stay in a government that again puts its hands into the pockets of Israeli citizens when there is no genuine need,” he told reporters.

When asked about his ongoing quarrel with Flug on the need to raise taxes, he said, “It’s good that the Governor warns us. But I say that if there is anything that will harm the soundness of Israel’s economy it would be if we increased taxes.”