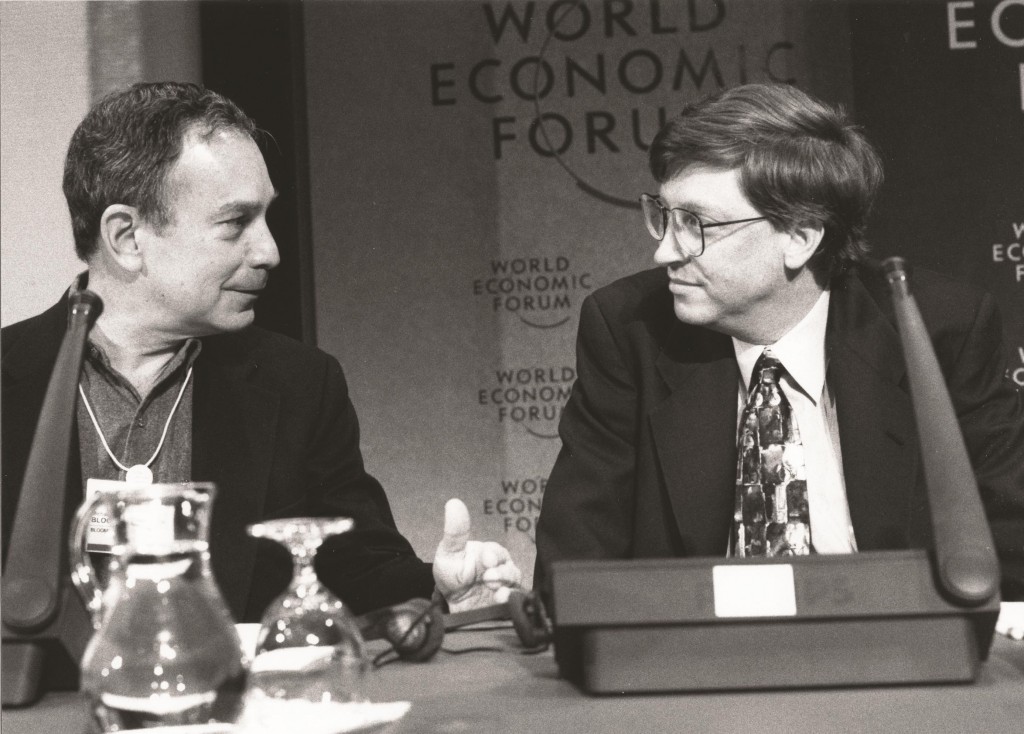 Former Mayor Michael Bloomberg is returning to lead the financial data and news company he founded in 1981 but left to serve three terms in City Hall.

The company, Bloomberg LP, said Wednesday that current CEO Daniel Doctoroff will step down at the end of the year.

Doctoroff was a deputy mayor under Bloomberg. His departure makes way for Bloomberg to take back the helm of the company, of which he still owns more than 85 percent. The 72-year-old Bloomberg handed the reins of America’s largest city to Bill de Blasio on Jan. 1.

In a statement, Bloomberg said he never intended to return to his company after 12 years as mayor. But after reacquainting with its operations, he said, he could not resist its lure.

“I have gotten very involved in the company again and that led to Dan coming to me recently to say he thought it would be best for him to turn the leadership of the company back to me,” said Bloomberg, whose company has grown to employ more than 15,000 people in 73 countries and has made him a billionaire.