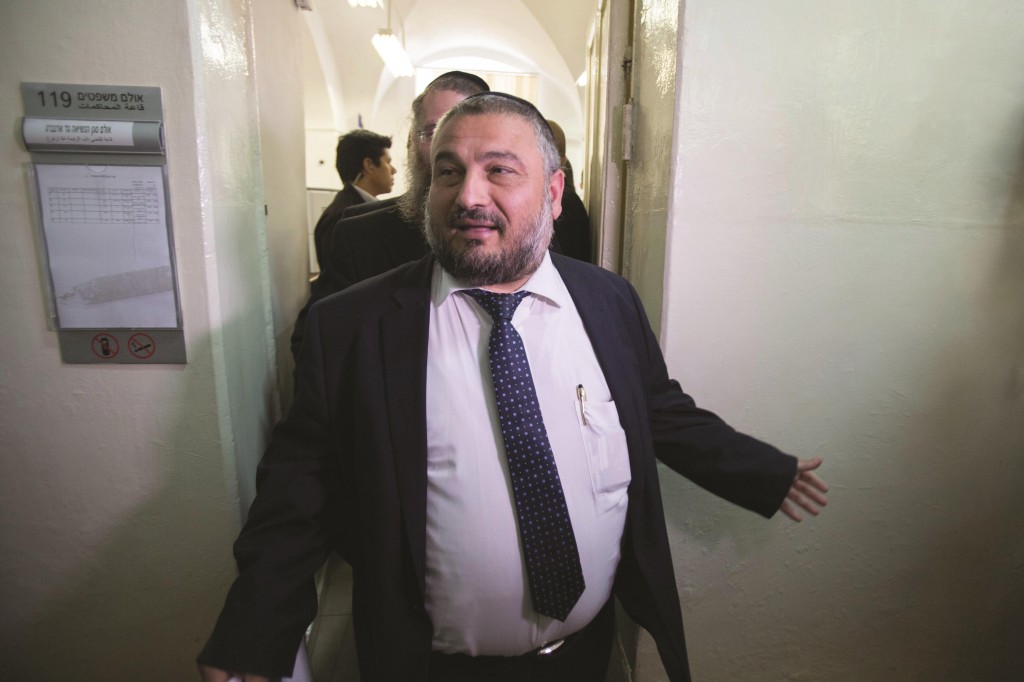 The Jerusalem Magistrate’s Court rejected the Education Ministry’s appeal to annul a decision by the Beit Shemesh Municipality to allocate several empty classrooms in a secular school in a chareidi neighborhood to more than 100 first graders of a Chinuch Atmzai school.

Vice President of the Court, Judge Gad Ehrenberg rejected the Education Ministry’s claim that the city’s action was illegal.

“I came to the conclusion that this court has no authority to discuss this request,” said Ehrenberg.

He added: “There is no doubt that the building is owned by the Beit Shemesh Municipality. Although it was built with
Education Ministry funds, the latter gave it to the municipality to house a school, in accordance with the law. That means that both the ownership of the structure and the right to its use are under the jurisdiction of the Beit Shemesh Municiaplity. Therefore, the appellant cannot make claims regarding the ownership of the school or the use of the building.”

Before the school year began on Monday, the Beit Shemesh Municipality decided to allocate several empty classrooms in the Languages and Cultures School to the Mishkenos Daas school, whose students live in the same neighborhood and had nowhere to learn. The school did not even have room to add any more caravans to its property. The Languages and Cultures school building is meant to house 500 students, but in actuality, there are only 144 students registered at the secular school, most of whom are bused in from other neighborhoods in the old part of Beit Shemesh. By contrast to the chareidi areas, these neighborhoods have a plethora of empty classrooms, as the population is not really growing there.

The municipality summoned the principal of the Languages and Cultures School to several meetings in an effort to reach an agreement, but she refused to attend.

The municipality had also appealed unsuccessfully to the Education Ministry for several years to work out a viable plan to relieve overcrowding in the classrooms of the chareidi school system.

The municipality therefore had no choice but to unilaterally allocate the classrooms. On the first day of school, the Education Ministry issued a closure order for the chareidi school, and forbade the girls from entering. Since then, they have been holding classes outside.

Beit Shemesh Mayor Rabbi Moshe Abutbul said, “the judge understood the real picture, that aside for the two litigating sides here, the municipality and the Education Ministry, there is a third side, and they are the little girls who had to learn in the streets.

“I call on the Education Ministry to recover and cooperate with the municipality for the benefit of the population in the city.”

Despite the ruling in its favor, the city decided to take down the partition that had been put up between the two wings of the school as a goodwill gesture. Workers were removing it on Thursday evening.