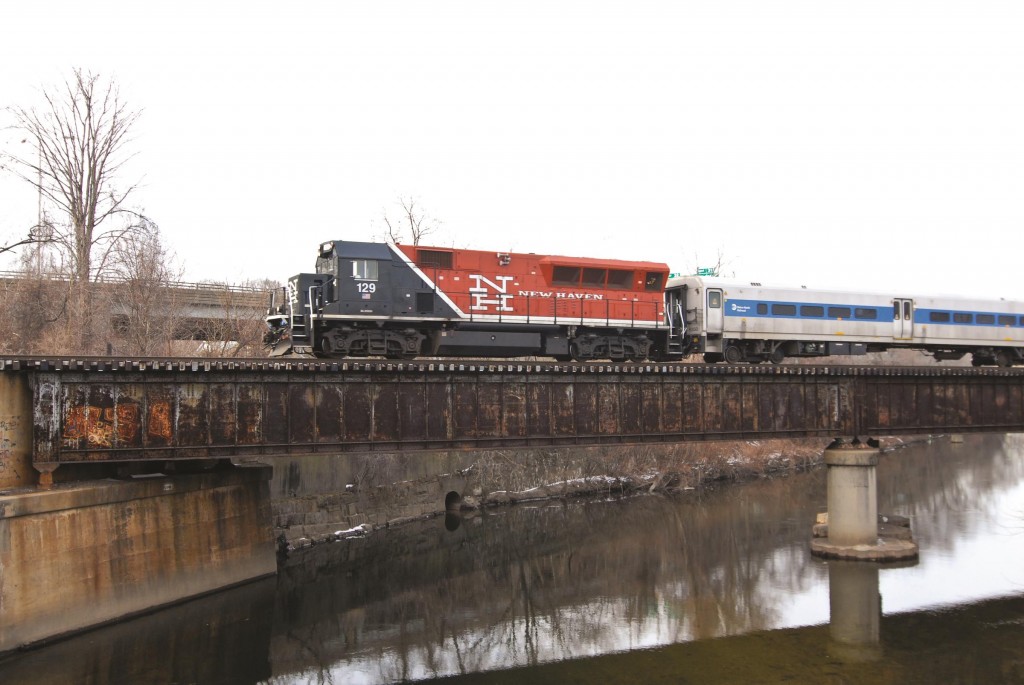 Commuter advocates who ride Metro-North Railroad continue to press for improvements on the Waterbury branch line.

The session is intended to bring together commuters and representatives of the state Department of Transportation and Metro North. Advocates say ridership has more than doubled in the past decade while the quality of service has lagged.