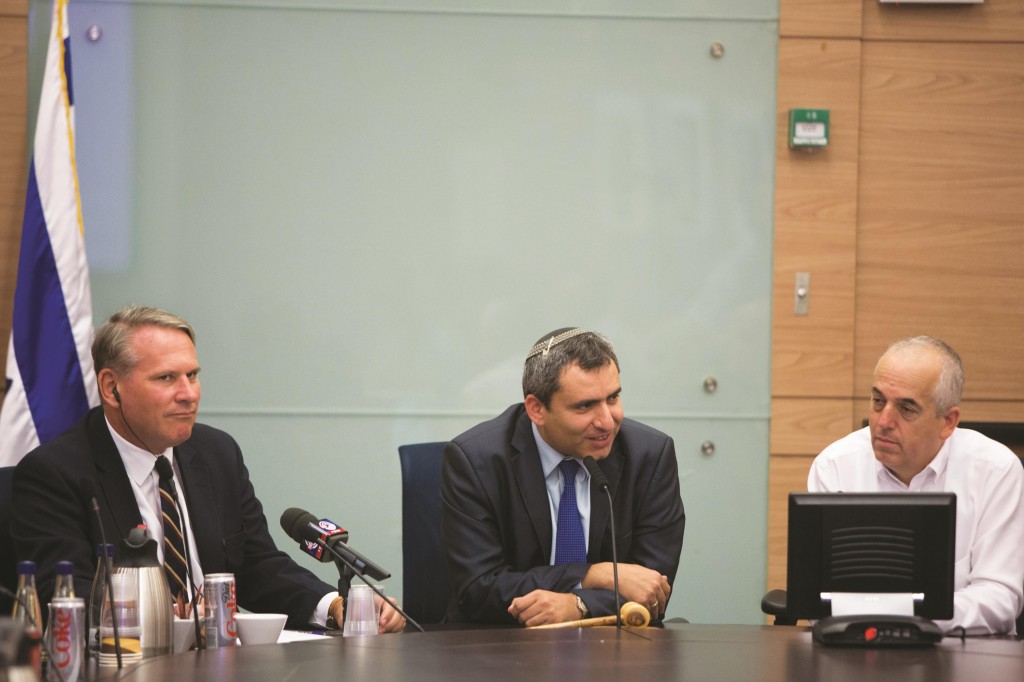 The Knesset has launched an overall probe of the conduct of Operation Protective Edge. The state comptroller is looking at the lack of preparedness for dealing with Hamas infiltration tunnels. And the IDF has begun an internal review of the conduct of its officers and soldiers, largely in anticipation of all the other inquiries.

But for some administration critics, this is not enough.

Left-wing MKs are denouncing the Knesset Foreign Affairs and Defense Committee’s probe of Operation Protective Edge as a “farce.”
MK Nitzan Horowitz (Meretz) called on Tuesday for an independent commission of inquiry to investigate the government’s and defense establishment’s actions during the war.

“The farce of an investigation in the Foreign Affairs and Defense Committee will not pass. It is a sad joke. This isn’t an investigation,” Horowitz said as the committee received testimony from National Security Council head Yossi Cohen and Military Intelligence chief Maj.-Gen. Aviv Kochavi in a closed-door session.

Most of the findings will be confidential, but a section will be made available to the public.

Horowitz accused Prime Minister Binyamin Netanyahu of “hiding behind Elkin” and demanded an independent probe rather than what he called “a political deal between Netanyahu and the heads of the Foreign Affairs and Defense Committee, who are rightwing extremists.”

“The committee is completely political and holds meetings behind closed doors, without public oversight and without enough representation for the opposition,” Horowitz said.

“The goal is to whitewash the whole matter and we will not let that happen.”

MK Nachman Shai (Labor), agreed, saying that a commission led by a judge should examine Operation Protective Edge, as was done after the Second Lebanon War.

“Any other forum, like the Foreign Affairs and Defense Committee, which is political, cannot do it,” he said, pointing out that no minister has reported to the committee why and how the operation came to an end and saying this “causes serious harm to Israeli democracy  and the Knesset’s job.”
However, MK Motti Yogev (Jewish Home), who will examine home front issues, defended the committee’s work. He told The Forum in its opening session on Tuesday that the committee’s investigation will be good for Israel’s security, The Jerusalem Post reported.

“The state of Israel, situated in the neighborhood of the Middle East, doesn’t have the privilege of taking its time.

We have to look forward and improve quickly while learning the lessons of the operation,” Yogev said. “During Operation Protective Edge, we had the upper hand militarily and diplomatically, and I have no doubt that we will come out more aware, active and stronger.”