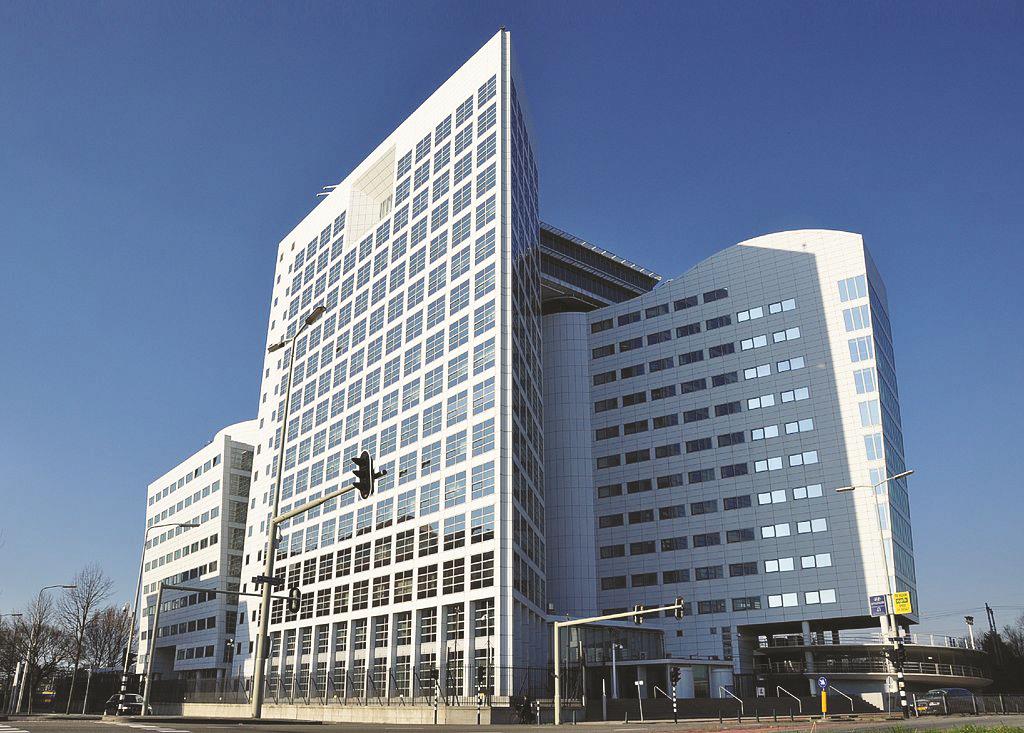 “The claim alleges that Khaled Mashaal implements the murderous policies of the Hamas terrorist organization and thus facilitated the murder of 38 Palestinian citizens suspected of anti-Hamas activities and ‘collaboration’ with Israel,” the organization said on Wednesday. “According to international law, murdering citizens without trial constitutes a war crime.”

During Operation Protective Edge, Hamas reportedly executed at least 50 people suspected of cooperating with Israel. In some cases, witnesses said that Hamas operatives seized suspects in the street and killed them on the spot. Hamas has said that others who were arrested would stand trial.

Following a string of killings, both Israeli and Palestinian Authority officials accused Hamas of cold-blooded executions comparable to those perpetrated by Islamic State jihadists in Syria and Iraq.

The head of Shurat Hadin, attorney Nitzana Darshan-Leitner, said that Mashaal, unlike other Hamas leaders, is subject to prosecution by the ICC because he is a citizen of Jordan, which is a member of the court. Mashaal resides in Doha, Qatar.

“The court is obligated to exercise its authority over every crime committed by a citizen of a member country, wherever the crime was committed,” she said. “Therefore it can immediately investigate and prosecute Mashaal with respect to the 38 executions.”