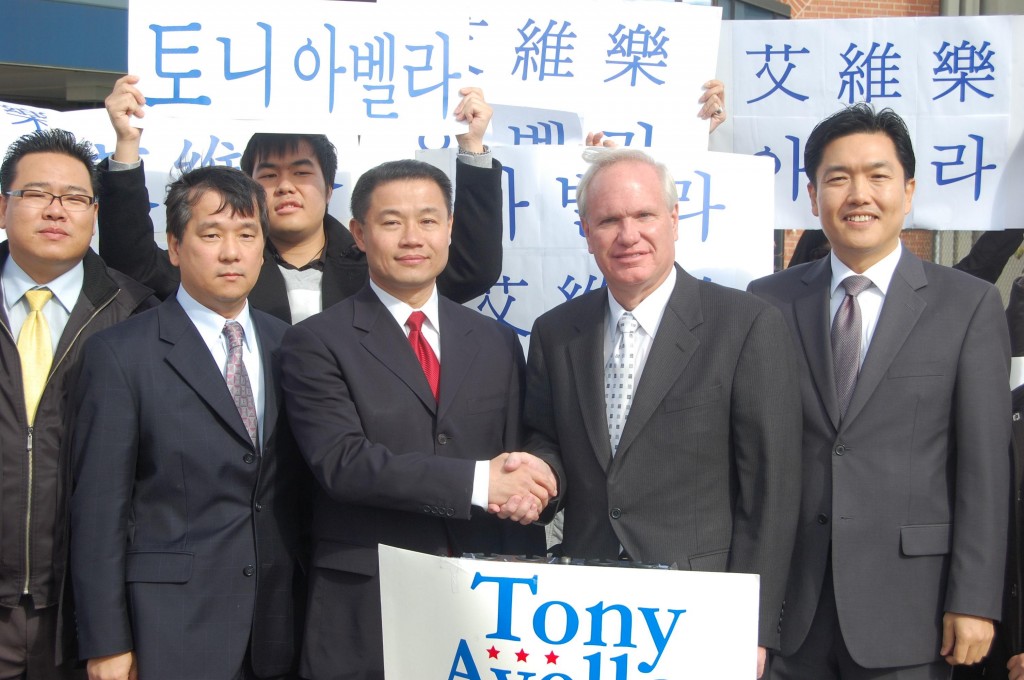 One of New York’s Senate leaders faces a primary challenge next week in a key contest that could help determine which party controls the chamber next year.

Sen. Jeff Klein, who heads the five-member Independent Democratic Conference, is in a primary against Oliver Koppell  a former state assemblyman, attorney general and City Council member in a district that includes parts of the Bronx and Westchester County.

Klein’s group broke from fellow Democrats and partnered with Republicans to manage the Senate and determine which bills get to a floor vote. In June, under pressure from Democrats, Klein’s faction promised to end that power-sharing arrangement and align with traditional Democrats.

But Koppell said his opponent shouldn’t be trusted after keeping the Republicans in power for his benefit and effectively killing several Democratic initiatives, including further raising the minimum wage. “The fact is that Klein is the poster boy for pay-to-play,” he said, referring to Klein’s ability to raise campaign donations from big contributors.

Klein said voters should re-elect him because he helped send $300 million to New York City to fund full-day Pre-Kindergarten, pass new state restrictions on high-capacity gun magazines and raise the cap on the city rent freeze while breaking from the usual dysfunction to get budgets and bills passed. He said one example was raising the minimum wage to $9.

Klein is among 28 incumbents seeking another two-year term in the Legislature. The Board of Elections lists 21 Senate primaries, including 12 incumbents from the 63-seat chamber.

Avella says he’s a reformer who brings independent thinking to the Senate. “I do what I think is right rather than just what the party politics tells me to do.”

Liu said he believes there are many statewide issues, including a package of 10 women’s equality bills, that have been “obstructed” by renegade Democrats like Avella who “have only empowered the Republicans.”