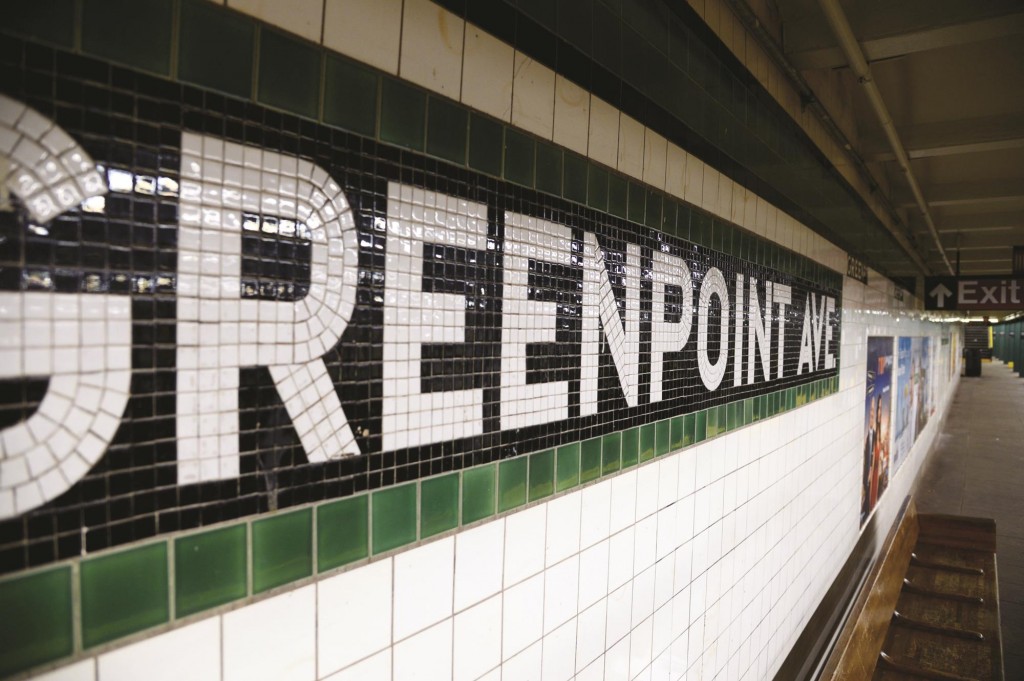 New York City subway riders are getting back service on the G train between Brooklyn and Queens.

The return of service comes as the MTA reopens the Greenpoint tunnel Tuesday that was heavily damaged by Superstorm Sandy, following five weeks of repairs. Shuttle buses were provided between G stops during that time.

The tunnel was inundated by 15 feet of water as the storm swept through the city in the fall of 2012, one of nine underwater tunnels that sustained extensive damage during the storm.

The Montague tunnel, which carries the R under the East River, is expected to reopen in October.