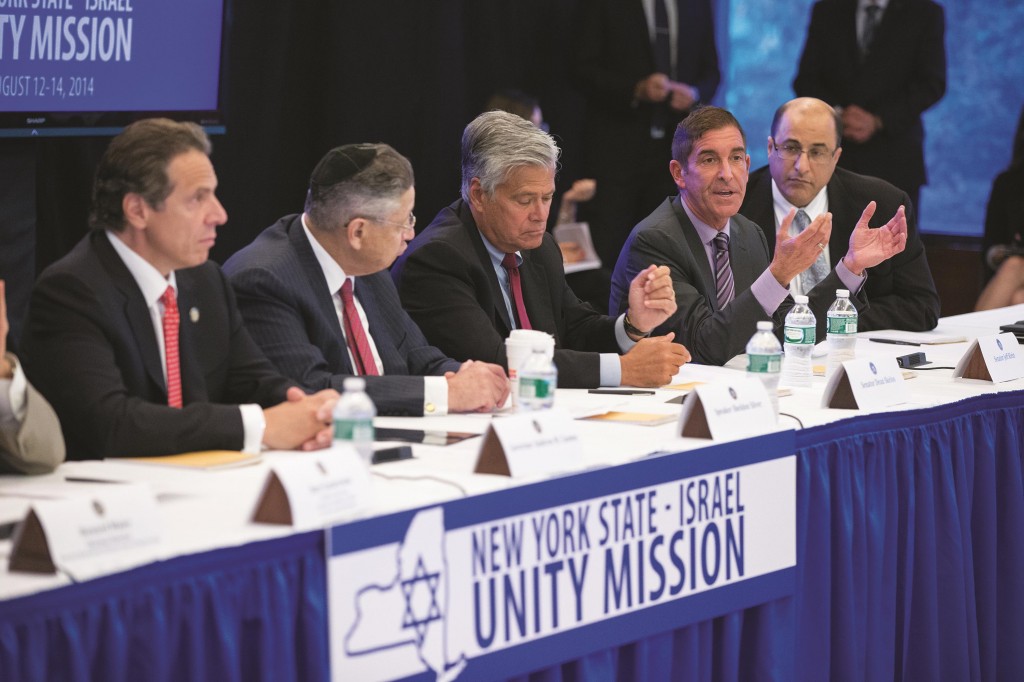 Gov. Andrew Cuomo is picking up key endorsements from editorial boards and labor unions ahead of next week’s Democratic primary, following a week in which his little-known challenger seemed to be picking up momentum.

Cuomo was endorsed Tuesday by the Daily News, where the editorial board wrote that Cuomo has been a “superior governor” and deserves to win his matchup against Fordham University law professor Zephyr Teachout.

The endorsement praised Cuomo for what the paper described as his pragmatic leadership on state finances and taxes and his work to pass “progressive” measures.

“Cuomo’s record is a testament to pragmatism,” the board wrote in the editorial.

The editorial went on to criticize Teachout for a “dreamy ignorance about the realities of governing.”

Teachout has also been endorsed by the New York chapters of the National Organization for Women and the Sierra Club, as well as the state’s second-largest public employees union.