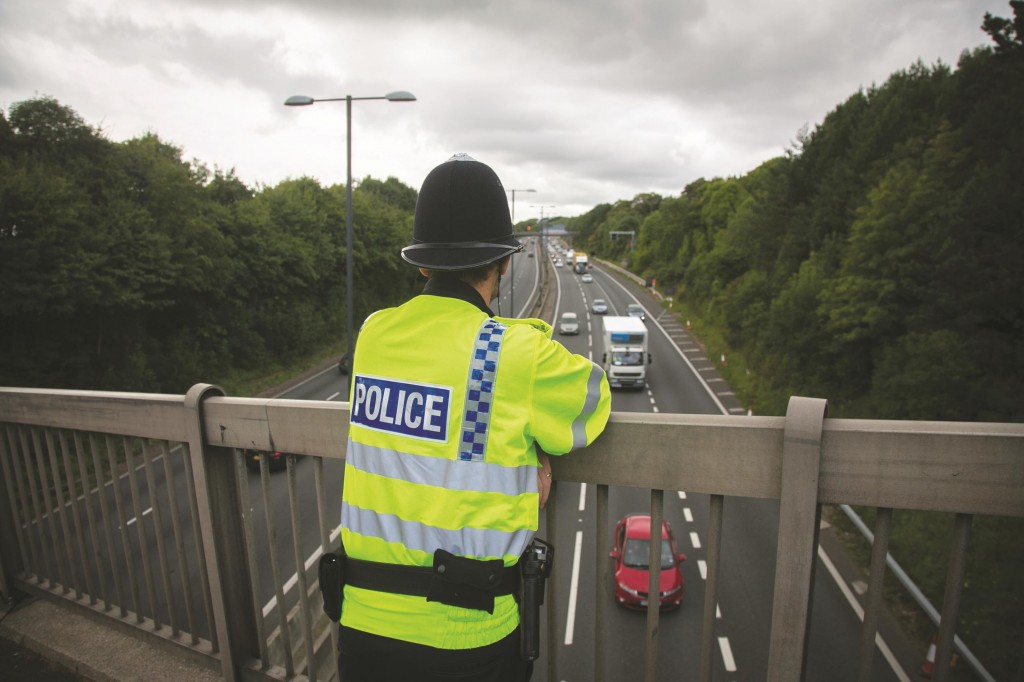 NATO leaders will respond to the Ukraine crisis by agreeing this week to create a “spearhead” rapid reaction force, potentially including several thousand troops, that could be sent to a hotspot in as little as two days, officials said on Monday.

The 28-nation alliance already has a rapid reaction force but U.S. President Barack Obama and other leaders meeting for a NATO summit in Wales on Thursday and Friday are expected to create a new force that would be able to respond more quickly to a crisis.

The speed with which Russian forces infiltrated Ukraine’s Crimea region in March has focused minds at NATO on speeding up its ability to respond if a similar crisis ever occurred on NATO territory.

A senior NATO official, speaking on condition of anonymity, said the spearhead force could range from “a very small size up to something potentially as large as a brigade size.” A NATO brigade typically numbers between 3,000 and 5,000 troops.

The official said the force would be able to deploy to a crisis zone in just two days. Other NATO sources said however that some elements of the force might take longer to arrive.

Currently it takes five days for the first units of NATO’s rapid reaction force to arrive.

Meanwhile, Pro-Russian rebels softened their demand for full independence Monday, saying they would respect Ukraine’s sovereignty in exchange for autonomy — a shift that reflects Moscow’s desire to strike a deal at a new round of peace talks.

The insurgents’ platform, released at the start of Monday’s negotiations in Minsk, the Belarusian capital, represented a significant change in their vision for the future of Ukraine’s eastern, mainly Russian-speaking region.

It remains unclear, however, whether the talks can reach a compromise amid the brutal fighting that has continued in eastern Ukraine. On Monday, the rebels pushed Ukrainian government forces from an airport near Luhansk, the second-largest rebel-held city, the latest in a series of military gains.

The peace talks in Minsk follow last week’s meeting between Russian President Vladimir Putin and his Ukrainian counterpart, Petro Poroshenko. The negotiations involve former Ukrainian President Leonid Kuchma; Russia’s ambassador to Ukraine; an envoy from the Organization for Security and Cooperation in Europe and representatives of the rebels.