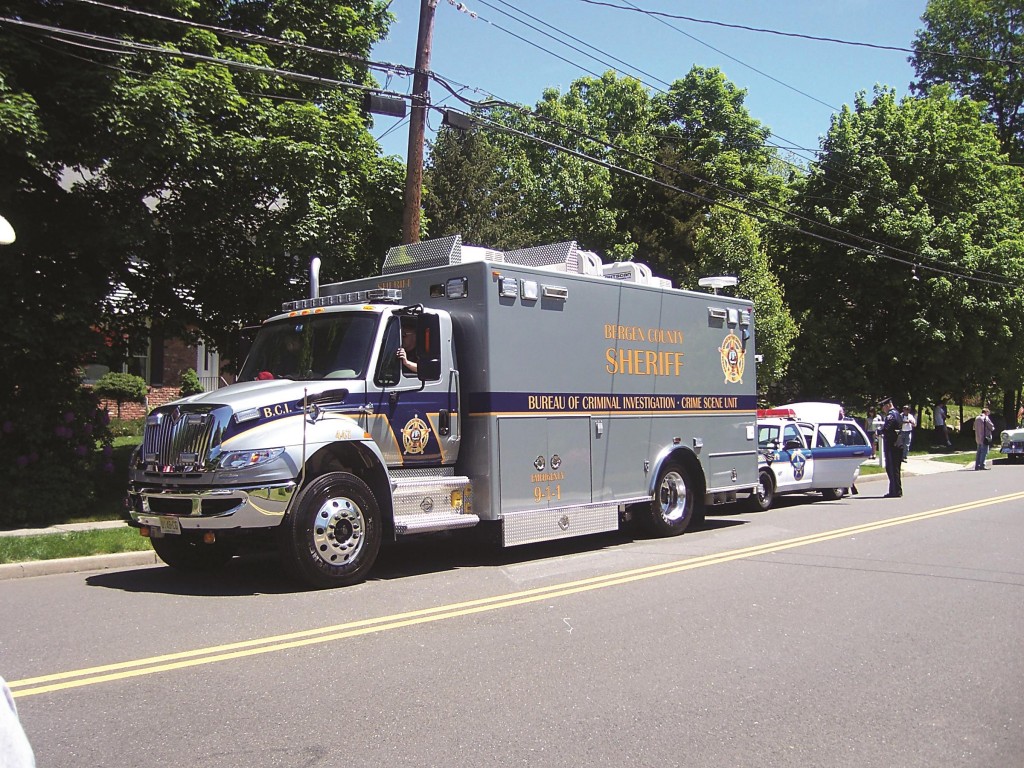 A northern New Jersey sheriff has delayed deployment of armored vehicles that are being acquired through a federal military surplus program.

Sheriff Michael Saudino announced in a statement Thursday that he’s taking the action after the U.S. attorney general and state attorney general decided to review the program in the wake of police response to civil unrest that followed a police shooting in Ferguson, Missouri.

The sheriff’s acquisition of the mine-resistant vehicles has drawn opposition from County Executive Kathleen Donovan, who questioned the need.

The freeholder board approved the acquisition.