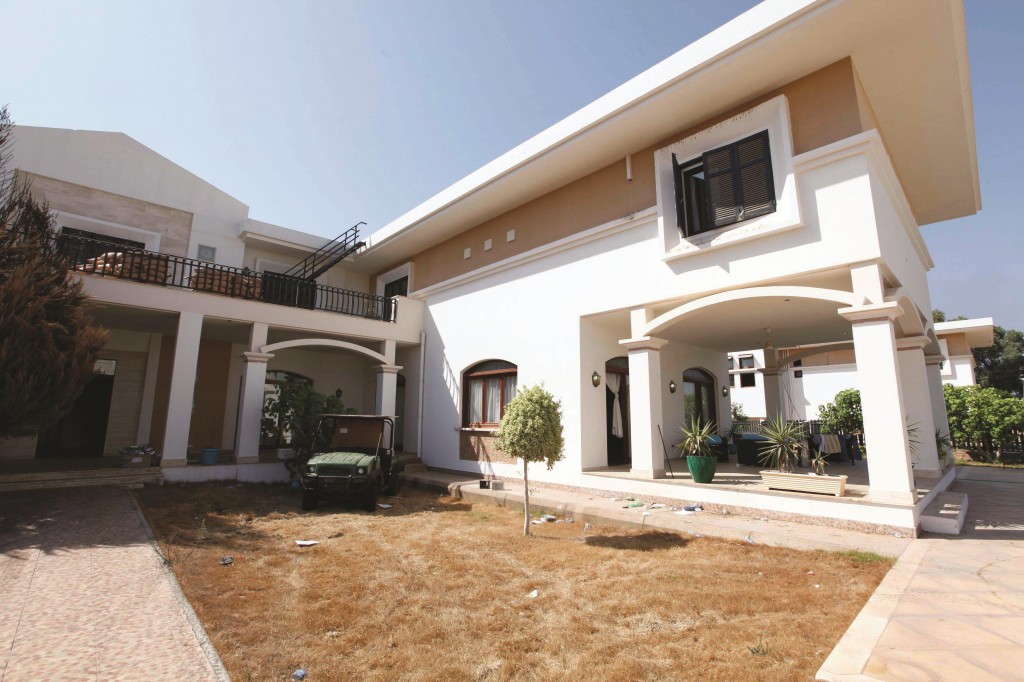 Members of a Libyan terrorist militia have taken over an abandoned annex of the U.S. Embassy in Tripoli but have not broken into the main compound where the United States evacuated all of its staff last month, U.S. officials said on Sunday.

A video posted online showed the breach of the diplomatic facility by what was believed to be a terrorist group mostly from the northwestern city of Misrata. Dozens of men, some armed, were seen gleefully crowded onto the patio of a swimming pool, with some diving in from the balcony of a nearby building.

Libya has been rocked by the worst factional violence since the 2011 fall of Muammar Gadhafi, and a Misrata-led alliance, part of it which is Islamist-leaning, now controls the capital.

A takeover of the embassy compound could deliver another symbolic blow to Washington over its policy toward Libya, which Western governments fear is teetering toward becoming a failed state just three years after a NATO-backed war ended Gadhafi’s rule.

The United States withdrew all embassy personnel from Tripoli on July 26, driving diplomats across the border into Tunisia under armed guard, amid escalating clashes between rival factions.

The annex, apparently consisting of diplomatic residences, is located about a mile (2 km) from the main embassy compound. All sensitive materials were destroyed or removed from U.S. diplomatic sites in the capital before the evacuation.