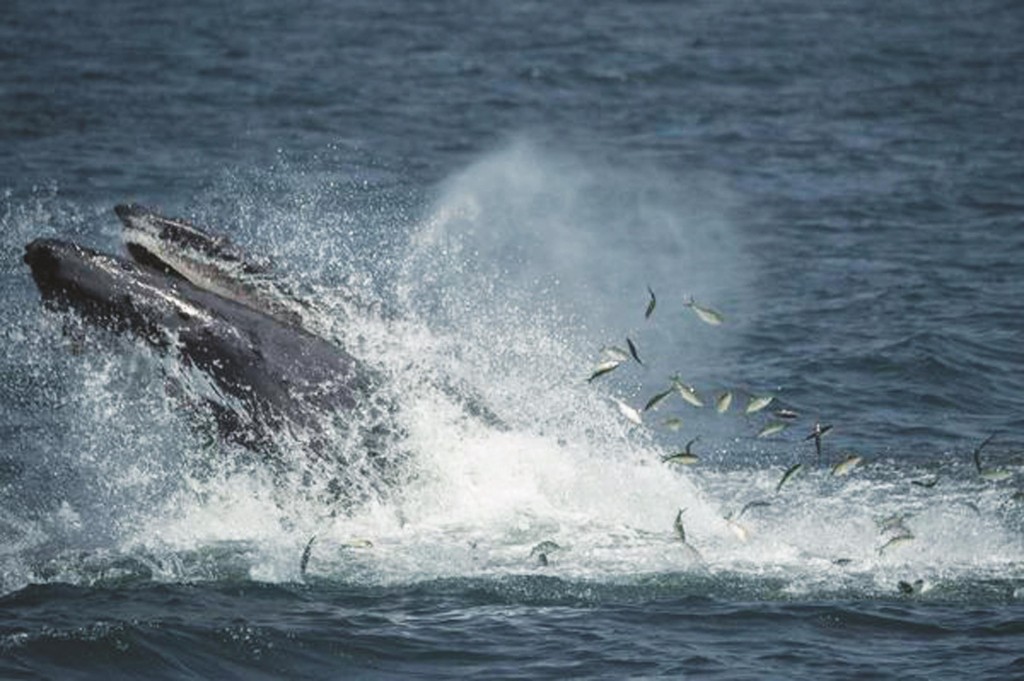 A majestic humpback whale was spotted Wednesday feeding in the Atlantic Ocean just a few miles from Queens.

Officials at the Wildlife Conservation Society, which released the photo, said it was taken about six miles from the Rockaways.

The waters off New York City serve as a feeding ground for many species of marine life including whales and dolphins.

Humpback whales are especially popular with whale watchers because they often put on a show by breaching and slapping the water with their tails.

Adult humpbacks can grow to 60 feet long and weigh 40 tons. They live in all the world’s major oceans and are endangered throughout their range.