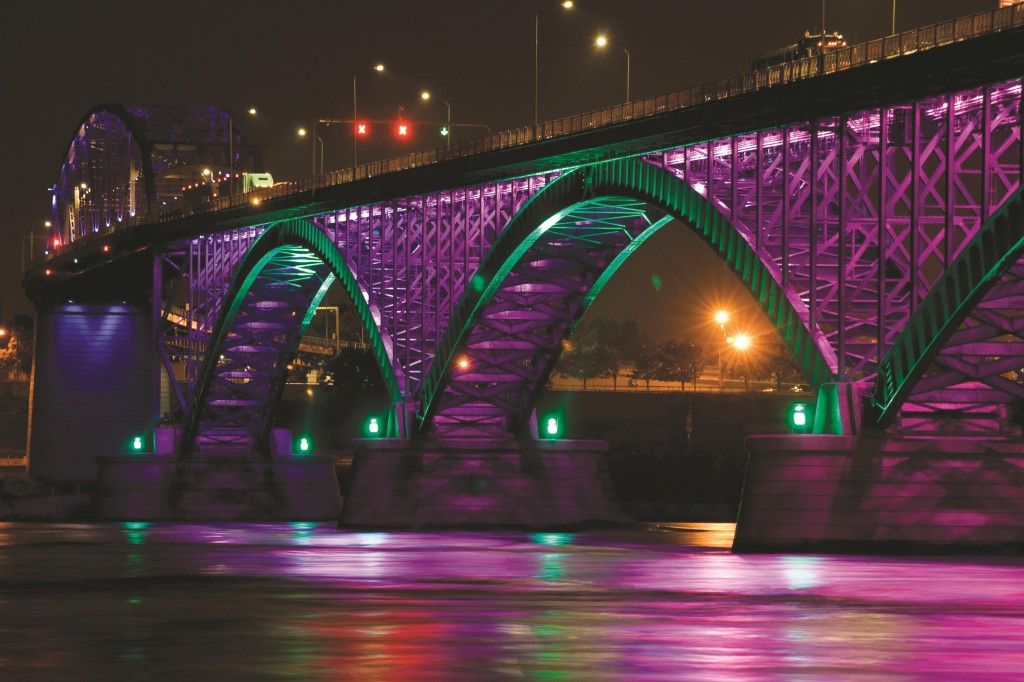 Traffic delays at the western New York border bridges can stretch for hours on holiday weekends, The Buffalo News found after analyzing data from the Peace Bridge and the three Niagara County bridges from the first weekend of August, which was Civic Holiday weekend in Canada.

The delays are occurring even though Peace Bridge Authority officials point to annual car volumes below those of 50 years ago, and truck volumes 13 percent lower than 1999.