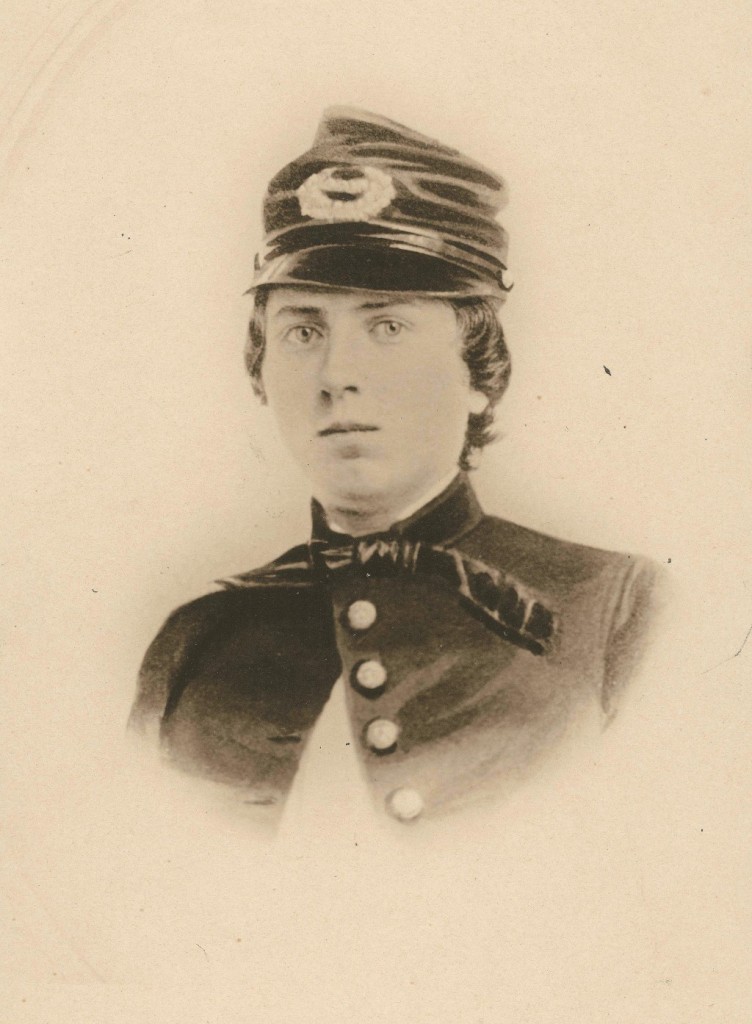 A century and a half after his valiant death at the Battle of Gettysburg, a Union Army officer from New York is being awarded the nation’s highest military decoration, thanks to a decades-long campaign by his descendants and Civil War buffs.

The White House announced Tuesday that President Barack Obama approved the Medal of Honor for 1st Lt. Alonzo H. Cushing, who was killed turning back Pickett’s Charge during the three-day Battle of Gettysburg.

Congress granted a special exemption for Cushing to receive the award posthumously since recommendations normally have to be made within two years of the act of heroism.

In a ceremony on Sept. 15, Obama will award the medal given to members of the Armed Forces who risk their own life in an act of great personal bravery.

Cushing was born in Delafield, Wis., raised in Fredonia, N.Y., and buried at his alma mater, West Point, after being killed on July 3, 1863, at age 22. He commanded about 110 men and six cannons, defending the Union position on Cemetery Ridge against Pickett’s Charge, a major Confederate thrust that could have turned the tide in the war. Cushing received a bullet wound in the head.

The fierce battle near the town of Gettysburg, Pa., resulted in more than 51,000 casualties. Confederate soldiers advanced into the Union fire but eventually retreated with massive losses. The South never recovered from the defeat. Four months later, President Abraham Lincoln memorialized the Union war dead in his Gettysburg Address.

During the battle, Cushing’s small force stood their ground under a severe artillery bombardment as nearly 13,000 Confederate infantrymen waited to advance. Cushing was wounded, and his battery was left with two guns and no long-range ammunition. Historians say his stricken battery should have been withdrawn and replaced with reserve forces, but Cushing insisted on ordering his guns to the front lines on the last day of fighting.