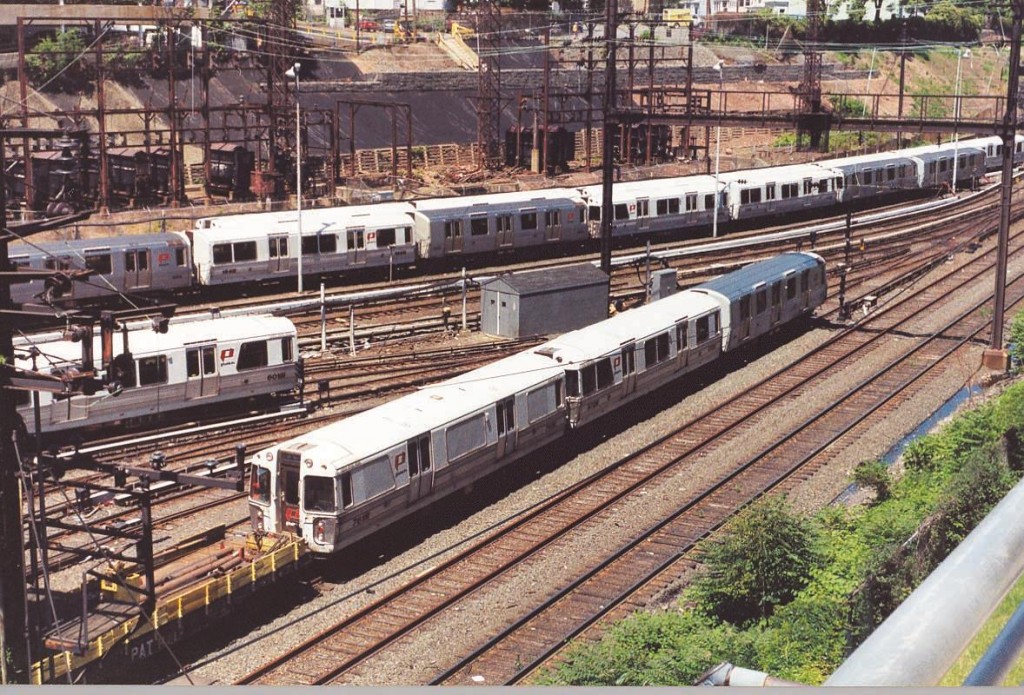 It looks and acts like a subway, albeit one with cleaner stations. Yet the Port Authority’s PATH train is almost three times more expensive to operate than New York’s City’s rail system.

The cost to run PATH is also greater than at New Jersey Transit, Philadelphia’s subway and commuter railroad, and a train line connecting Philadelphia and Camden County, N.J., according to the National Transit Database.

The Port Authority Trans-Hudson line carries about 244,000 riders per weekday over 14 miles of track. It has lost almost $2 billion over the last five years, and its deficit is expected to reach almost $500 million annually in 2018.

The cash drain and $100 million in annual losses racked up by the Port Authority’s Manhattan bus terminal are subsidized by drivers who pay tolls to cross the agency’s bridges and tunnels, and by passengers landing at its airports.

A panel assembled by governors of New York and Jersey who control the Port Authority is considering whether assets, including PATH, should be transferred to other agencies. Possible candidates would be NJ Transit and the MTA, which runs the subways.

PATH has been a financial millstone around the Port Authority’s neck since it took over the bankrupt Hudson & Manhattan railroad in a 1962 trade between New Jersey Gov. Richard Hughes and New York Gov. Nelson Rockefeller. In exchange, Hughes allowed Rockefeller to use the Port Authority to develop the World Trade Center in lower Manhattan.