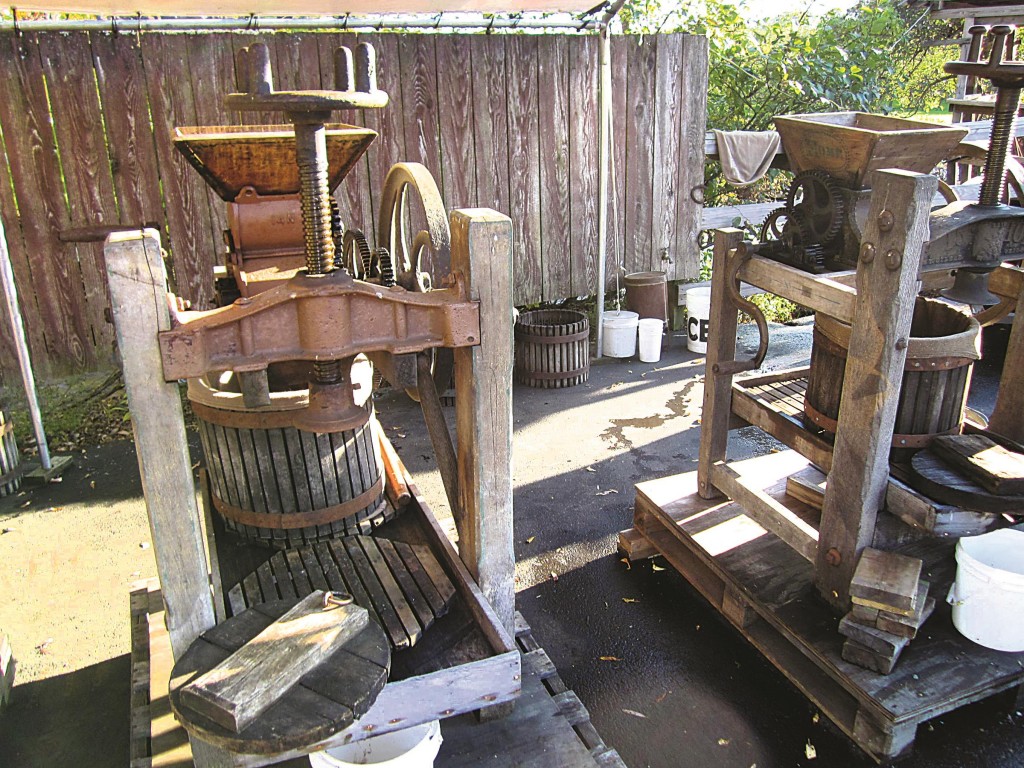 The significant increase is part of an overall uptick in the number of alcohol producers in the state, as more and more consumers turn to locally produced beer, wine and spirits.

“The craft beverage industry is one of New York’s greatest success stories, and we are doing everything we can in state government to keep the tremendous growth seen by our wineries, breweries, cideries and distilleries going strong,” Gov. Andrew Cuomo said.

The growing industry reflects a national trend. The number of breweries around the nation has doubled in the past decade to around 3,000. New York state now ranks 6th in the nation.