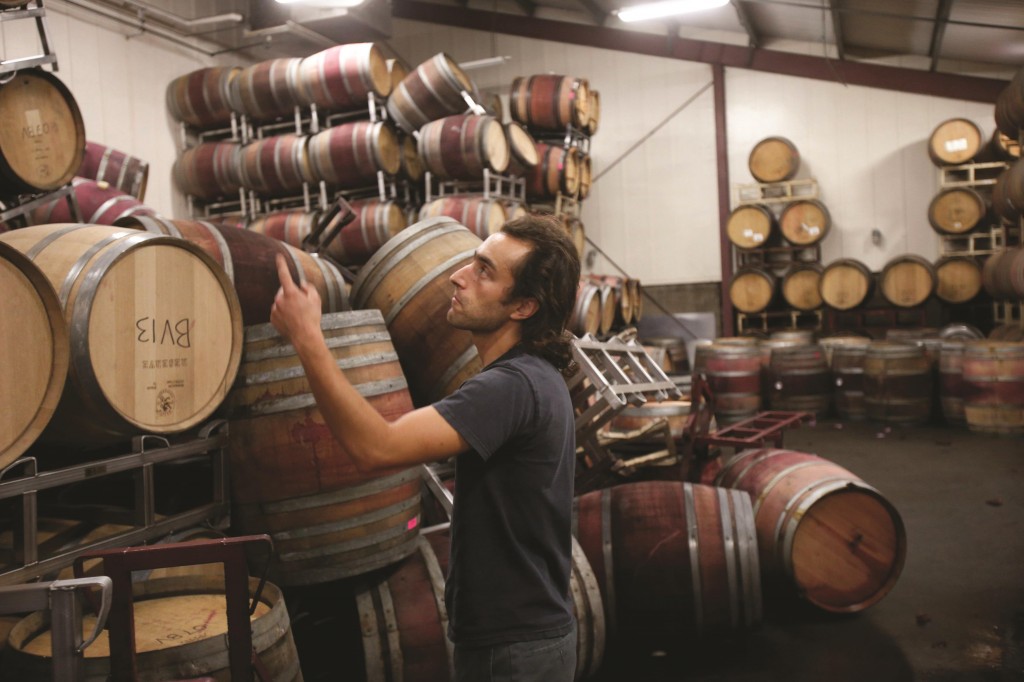 Businesses in California’s wine capital on Monday mopped up thousands of dollars in high-end vintages, swept glass from ghostly downtown streets ordinarily bustling with tourists and rushed to reopen in advance of the summer’s last holiday weekend, following a severe earthquake that damaged wineries, historic buildings and hotels.

With the dust still settling from Sunday’s magnitude-6.0 temblor centered near the city of Napa, government and tourism officials assessing its economic and structural impact encouraged visitors to keep flocking to the charming towns, tasting rooms, and restaurants that drive the Napa Valley economy.

While cleanup will take time and broken water mains remained a problem, they said, the worst damage and disruption was confined to the city’s downtown, where a post office, library and a 141-room hotel were among 150 homes and buildings deemed unsafe to occupy.

“Clearly, we are concerned that people are going to see that it was a catastrophe, and it certainly wasn’t good, but it wasn’t a catastrophe by any means,” Clay Gregory, president of tourism organization Visit Napa Valley, said as workers at a shuttered downtown visitor’s center updated lists of open wineries and surveyed hotels about cancellations. “The real story is that it has impacted a very small part of the valley.”

Local officials have an early working estimate that Napa Valley suffered $1 billion in property damage, but hope the long-term economic impact will be modest.