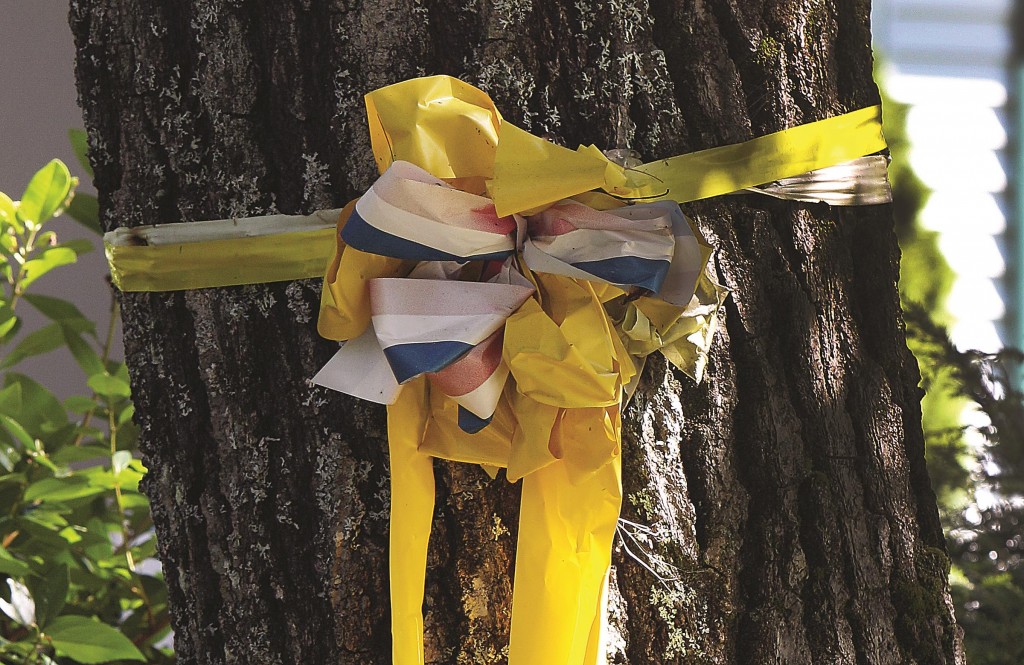 Before executing James Foley, the terrorist group Islamic State sent an email demanding $132.5 million in exchange for the return of the kidnapped journalist, the director of the website GlobalPost said Thursday.

Foley was working for GlobalPost when he disappeared in Syria in November 2012. A video surfaced Tuesday showing him kneeling in the desert and then being killed. The video explained that the killing was retaliation for U.S. airstrikes against the Islamic State.

Philip Balboni, president and chief executive of the website, did not comment on how GlobalPost responded to the ransom demand. However,  he has said that the demand was forwarded to the proper authorities.

The United States and Britain have a policy of not negotiating with terrorists, as does the G-8.

Although U.S. special operations forces had tried this summer to rescue hostages held in Syria by the Islamic State, the mission was not successful.

More than 80 journalists have been abducted in Syria, according to the Committee to Protect Journalists, which says that is an unprecedented number, going back to the group’s founding in 1981. CPJ estimates that about 20 journalists, the majority of whom are Syrians, are missing in the country.

The issue of ransom has become increasingly divisive because groups such as the Islamic State are financing their operations through such payments.

Al-Qaida in the Arabian Peninsula has extorted $20 million in ransom money in the last two years alone, according to Alistair Burt, a former British diplomatic official for the Middle East.

The United States’ policy of not paying ransom puts Obama in a difficult situation, because the Islamic State also showed on video that it has kidnapped another missing American journalist, Steven Joel Sotloff.

“The life of this American citizen, Obama, depends on your next decision,” a masked man on the video says, according to SITE Intelligence Group. It was originally thought that that decision meant whether to continue airstrikes in Iraq, but it could in fact refer to the decision on whether to pay ransom.

In a news conference Wednesday, the Foley family asked the captors to let Sotloff go.

“We beg compassion and mercy of Jim’s captors, for Steven Sotloff and the other captives,” John Foley told reporters when asked whether he had a message for the terrorists behind his son’s death. “They never hurt anybody; they were trying to help and there’s no reason for their slaughter.”

Standing on the lawn outside the family home in Rochester, N.H., his wife, Diane Foley, added that her son was an “innocent” and his captors “knew it.”

“They knew that Jim was just a symbol for our country — and it’s that hatred that Jim was against,” she said.

In a statement referring to the Islamic State by one of its several abbreviations, Secretary of State John Kerry vowed to “confront ISIL wherever it tries to spread its despicable hatred.”

“The world must know that the United States of America will never back down in the face of such evil,” he said. “ISIL and the wickedness it represents must be destroyed, and those responsible for this heinous, vicious atrocity will be held accountable.”