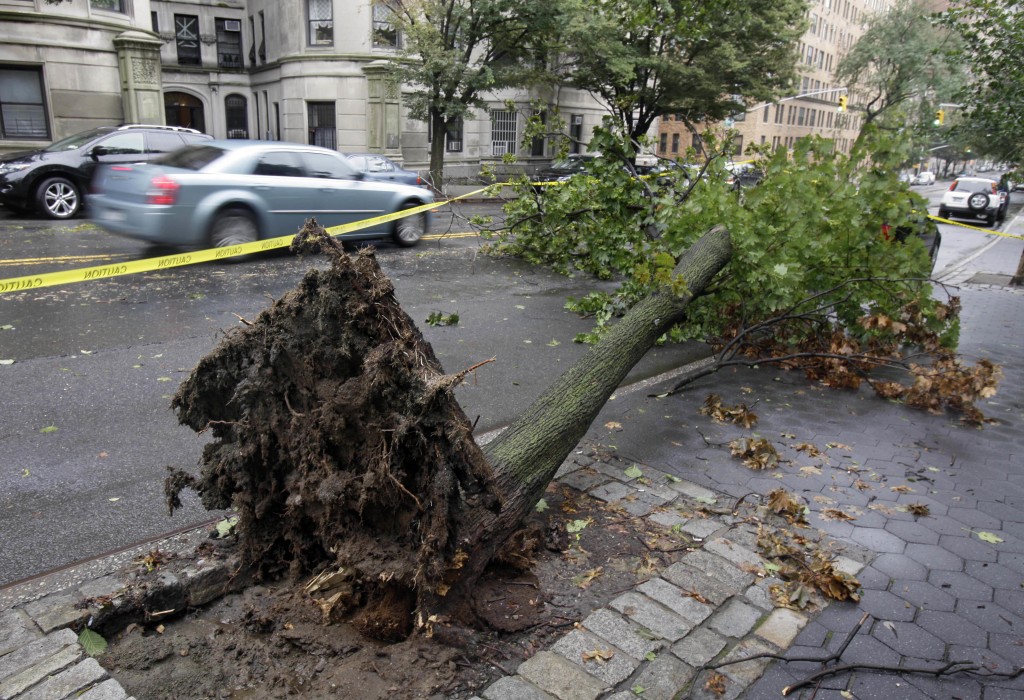 New York’s chief fiscal officer on Sunday accused his city of endangering residents by mismanaging the program to maintain the 650,000 trees lining streets.

Comptroller Scott Stringer says contractors hired to care for the urban greenery have pruned trees that didn’t need it and neglected those that required attention. There are also questions about charges and record-keeping.

“Tax dollars are wasted, property is damaged and, worst of all, people are sometimes injured or killed,” said Stringer, who held a news conference on a sidewalk in Manhattan’s Chelsea neighborhood. “Time and time again in four of the five boroughs, the Parks Department failed to properly manage the work done by private contractors.”

He blames the city agency for a mismanaged pruning program. In addition, settlements on claims for falling trees or limbs resulting in injuries and property damage have cost the city millions of dollars.

Although deaths caused by trees in parks have drawn the most attention, street trees can be equally dangerous, he said. Last week, a police officer was hospitalized after a branch fell on his head in Brooklyn.

Stringer’s negligence report is based on an audit by the comptroller’s office that tapped documents from July 2012 to November 2013.

The department’s Forestry Service hires contractors to prune trees whose diameter is 5 inches or more.

In Manhattan and Staten Island, $2,206 of $10,970 in payments — about 20 percent — went for trees that apparently weren’t pruned or shouldn’t have been pruned because they were too small.

Stringer praised Queens for its tree work, saying the borough “could be used as a guide to assist the other four borough offices.”

The Parks Department disagrees with the audit conclusions but supports recommendations for improvements. As a result of the audit, the agency said, it now ensures contractors receive consistent and detailed lists of trees to be pruned.

“We have to hold these contractors responsible,” Stringer said.

The agency is already adjusting its program and properly tracking and documenting work and billing.