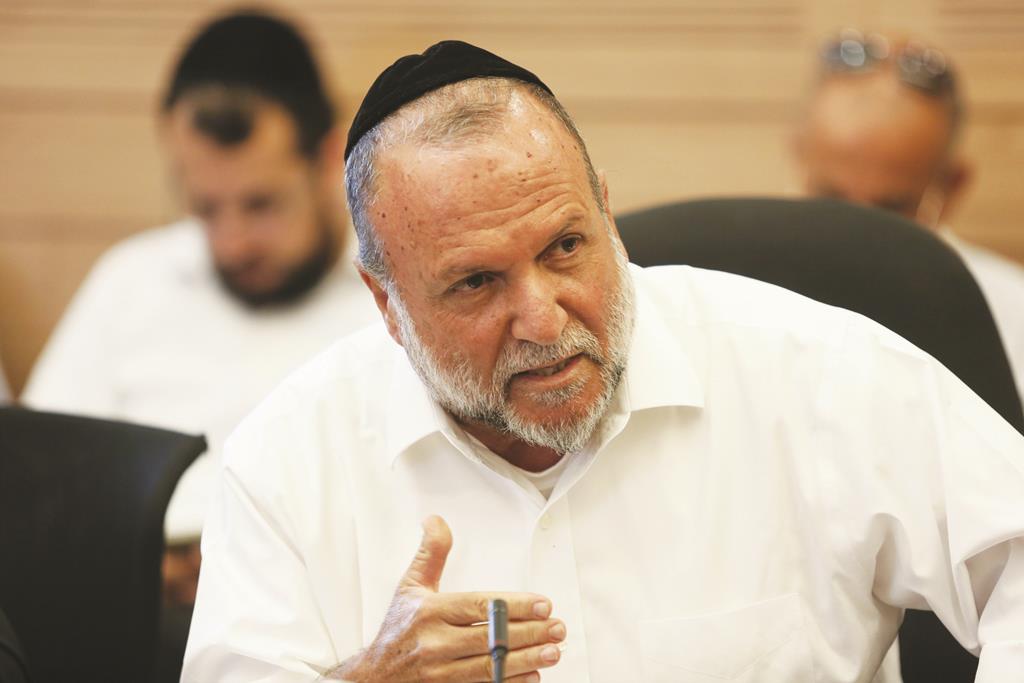 For the first time in the history of the state of Israel, the Ministry of Religions will fund non-halachic burial.

The Knesset Finance Committee approved a budgetary allotment of approximately 70 million shekels overall to the Ministry of Religions by a coalition majority of 8 votes to 4 from the opposition.

Included in that budget was 8,138,000 shekels for improvements to cemeteries and provisions for non-halachic burials to meet the demand of the secular population.

In addition, funds were approved for various other ministry needs, among them 45 million shekels for upgrading the computers of the religious councils.

MK Yitzchak Cohen (Shas) commented: “As someone who served as head of the Ministry of Religions … when you take sums like these to cover a long list of things, the intention is to obfuscate.

Cohen expressed amazement at the unprofessional presentation by the budgetary division of the Finance Ministry, noting that “the most amazing of all was the transfer of 45 million shekels for the computerization of the religious councils. There is no need for it, [the existing system] is fine. Something here doesn’t smell right,” he concluded.