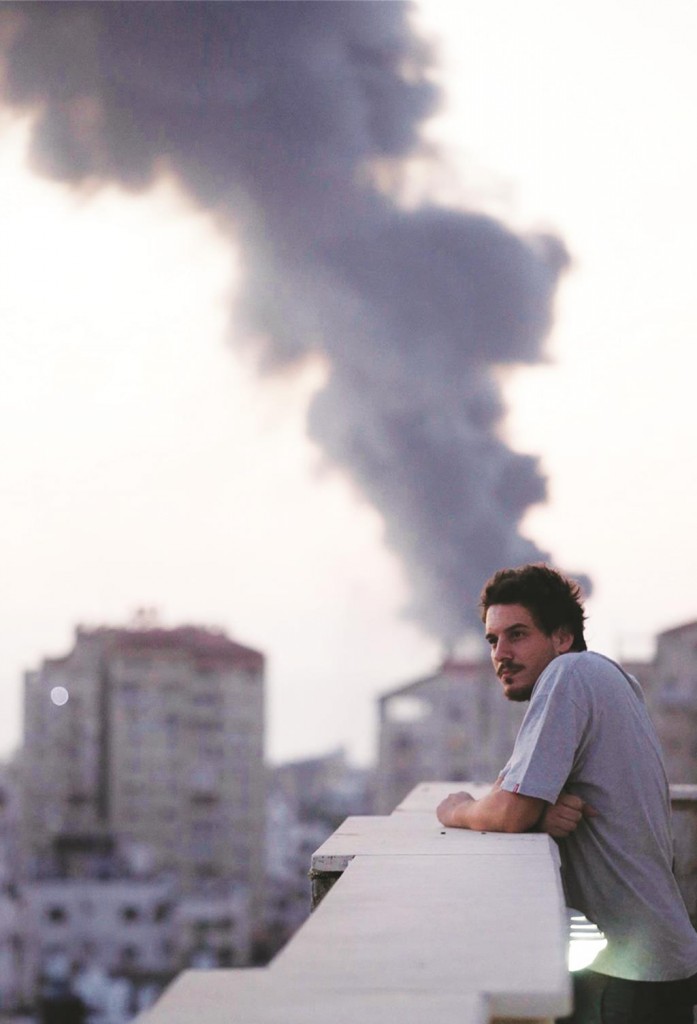 An Associated Press video journalist and a freelance Palestinian translator assisting him were killed in an ordnance explosion Wednesday while working on an assignment about the aftermath of the recent war in the Gaza Strip.

Simone Camilli and Ali Shehda Abu Afash died when ordnance left over from fighting between Israel and Islamic terrorists blew up as Gazan police engineers were working to neutralize it in the northern Gaza town of Beit Lahiya.

Camilli, an Italian national, had worked for The Associated Press since being hired as a freelancer in Rome in 2005. He relocated to Yerushalayim in 2006, and often covered assignments in Gaza.

Camilli, 35, is the first foreign journalist killed during Operation Protective Edge. He leaves behind a 3-year-old daughter.

Abu Afash, a 36-year-old Gaza resident, leaves behind a wife and two daughters, ages 5 and 6. He often worked with the international media as a translator and news assistant.