Technology At Minnesota’s Farmfest, Drones And and Data Fly Onto The the Agenda
Health, Science & Technology 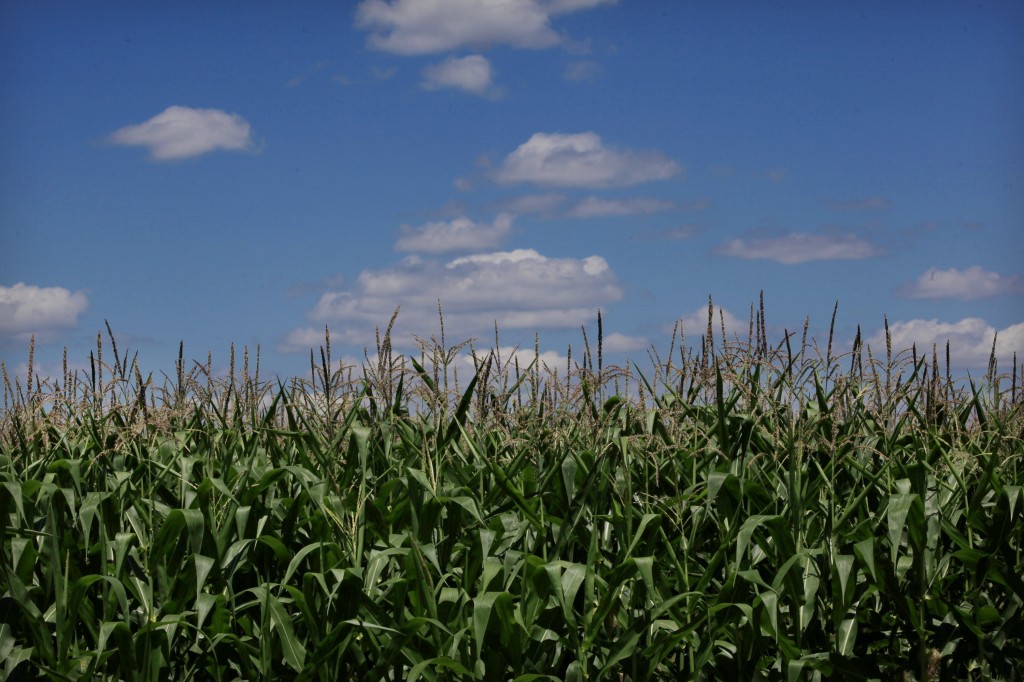 Forget the weather and politics. As thousands of Minnesota farmers gather this week for the big trade show Farmfest, the real buzz is overhead.

For a couple of years, small numbers of farmers and farm-equipment dealers have experimented with unmanned aerial devices, known as UAVs or drones, to get pictures and other data above fields.

Now, an industry is emerging to promote the concept. Farmers attending the show near the central Minnesota town of Morgan will have a chance to attend seminars on how drones and so-called big data are changing their work. Implement dealers, crop consultants, researchers and a handful of Minnesota companies that are in the drone business will be on hand. The Minnesota Corn Growers Association is even giving away a quadcopter drone in a promotion.

“It’s very new,” said Jerry Johnson, chief executive of Farm Intelligence2, a Mankato developer of field-analysis software and two UAVs for farm use. “There’s a lot of educating that is going on. Most people have basic questions like ‘How long does it fly?’ while some ask very sophisticated questions about the data.”

Over the past two decades, the use of GPS and data sensors became standard in American farming, a phenomenon known as precision agriculture. Information was chiefly gathered by tractors during planting in the spring and combines during harvesting in the fall. Farmers then studied the data to make planting decisions for the next season.

But with drones, farmers can get images quickly and cheaply while crops grow. If there’s a problem, a farmer can take action that affects the current season.

And while the term “drones” conjures up images of multimillion-dollar military vehicles or gangly devices carrying packages from Amazon, the machines and related systems being developed for farmers are smaller, sleeker and generally simpler to use. “Even though we’re using the same term, drone, it really is quite different,” says Brendan Schulman, a New York attorney who has become a specialist on the evolving regulation of drones.

Farmers can use very simple quadcopters with digital cameras, which cost about $500, for a quick view of their fields. Other systems, ranging from $2,000 to about $30,000, come with near-infrared sensors to make images of moisture content and other characteristics. Such systems then download the information into software that guides tractors through fields. For the moment, most drones and data analysis are being provided by implement dealers, fertilizer suppliers and crop consultants.

“You can fly a quarter in 10 to 15 minutes,” said Matt Rohlik, a consultant at Haug Implement of Willmar, referring to one-fourth of a square mile, or 160 acres.

Rohlik, who will lead the drone seminar at Farmfest, said one of his clients used an unmanned aircraft in July to determine the portion of his crop that suffered the most during the heavy June rains, then applied new rounds of nitrogen to give the troubled plants a boost for the rest of summer.

“Nutrient deficiencies vary across the farm. Some areas have nitrogen deficiency, some other areas have phosphorus deficiency,” says Mike Bazakos, managing director at the University of Minnesota’s robotics center. “A more sophisticated drone with a camera and GPS can provide the coordinates of these areas so that the appropriate treatment can be applied to the corresponding areas.”

Bazakos and David Mulla, chief of the University of Minnesota’s precision agriculture center, are jointly researching the use of drones to maximize farm production. Mulla estimates farmers can save $10 to $30 an acre in fertilizer and in related costs by examining the progress of crops while they are still in the ground.

“You can correct problems today that in the past would have led to disastrous losses or yields,” Mulla said.

At the moment, the farm drone industry is as frothy as any in high-tech, with start-ups scrambling to get capital from investors, deals with distributors and attention from customers. Major issues, such as possession of data collected on farms, are unsettled.

Johnson, who in the 1980s and 1990s led a computer distributor, said the business reminds him of the early days in the PC industry. He said he expects prices for drones to fall steadily, just as they did for PCs. That prospect is also likely to further the use of drones in other industries, such as real estate, media and law enforcement.

Bazakos says that in the future, ground-based, radio-controlled robots will emerge to work with the information collected from the aerial drones. Eventually, those ground-based devices will be able to take leaf and dirt samples and even apply fertilizer, saving farmers from making a trip out to a field with a tractor and sprayer.

Lawmakers and regulators are still catching up. While the Supreme Court has ruled that landowners possess the right to the air up to 500 feet above their property, the Federal Aviation Administration controls the nation’s air traffic and has declared that authority to include UAVs or drones. “The unsettled question is ‘Why is the use of this technology an air transportation issue just because it’s a camera that lifts off the ground using propellers?'” attorney Schulman said.