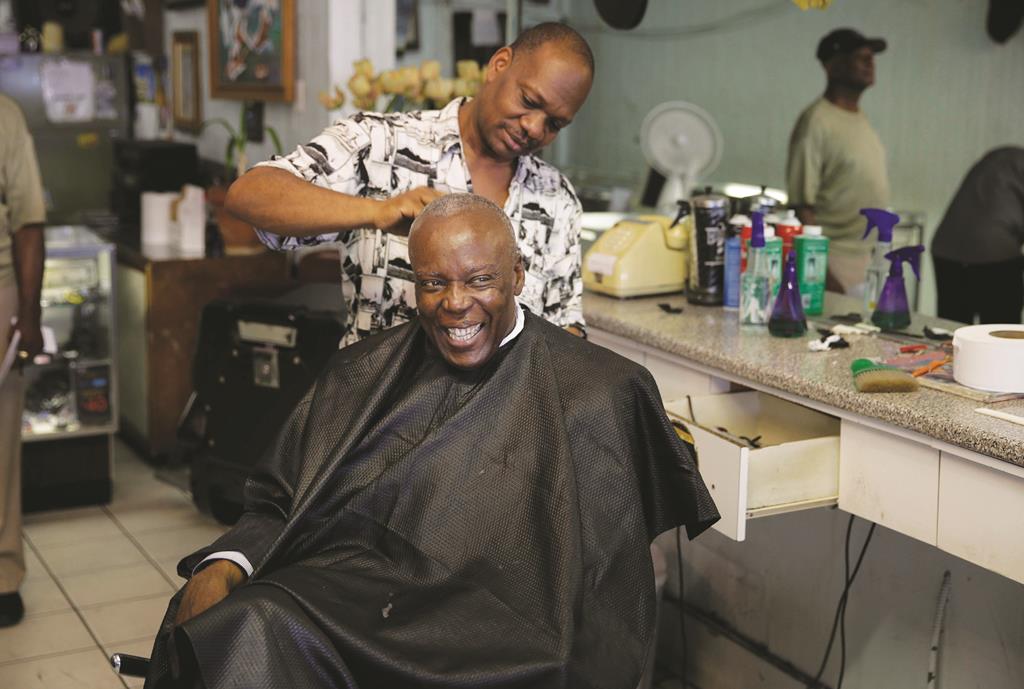 After spending four days behind bars as the result of a feud over a children’s day camp, the mayor of Spring Valley walked out of jail Tuesday with stubble on his chin and re-election on his mind.

“I was elected by the people,” said Demeza Delhomme, who has been in office eight months. “I was going to do four years. I’m going to do 12.”

The mayor was jailed for contempt on Friday when state Supreme Court Justice Gerald Loehr found he had not complied with an order to open a village civic center for use by a day camp.

Delhomme, a Democrat, had suspended the village’s long-time youth director, who usually runs the camp, but a three-trustee majority had overruled him and took him to court to get the day camp opened.

He appeared Tuesday in Rockland County Court in a rumpled suit, his hands cuffed in front of him, and told the judge through his lawyer that he had turned over the keys. He also agreed to repair surveillance cameras at the civic center, authorize payment for the youth director and for supplies and stay away from the camp himself.

Upon his release, he said he agreed with the judge’s finding that the camp must be opened.

“It was a misunderstanding by staff,” he said. “People don’t know what other people were doing. … I have no grudges against anyone, no hard feelings.”

One of his opponents, Trustee Vilair Fonvil, said outside court: “It’s all about the kids. We wanted a day camp for the kids. He opposed it. … It didn’t have to come to this.”